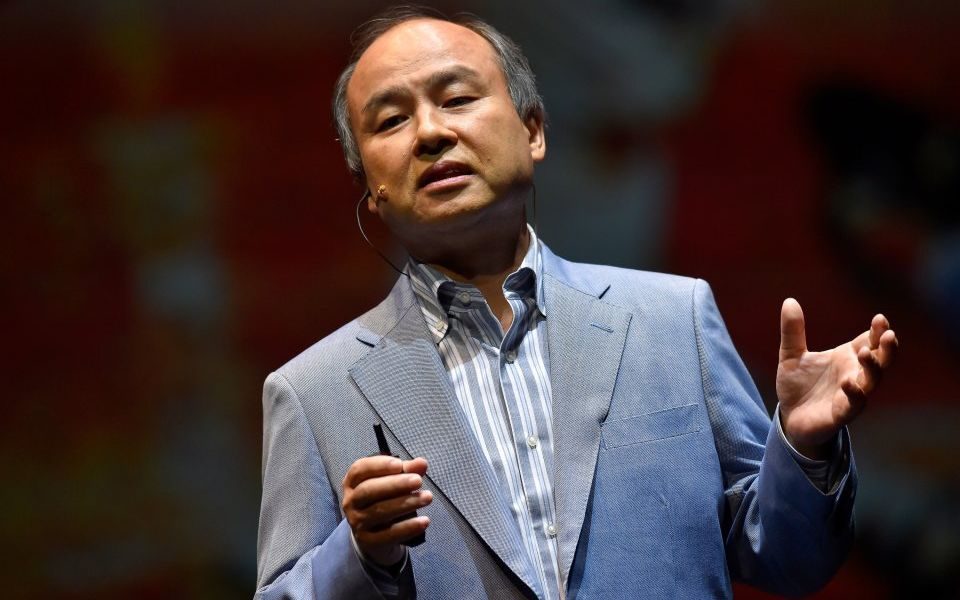 Japanese technology giant Softbank has received a chilly reception from some of the world’s biggest investors as it seeks to raise cash for a second $100bn (£79bn) mega fund.

The firm’s chief executive, Masayoshi Son, announced Softbank's Vision Fund II in May, saying that many existing investors had expressed interest in the new fund.

But several of the investors Softbank has approached plan to make limited or no contributions at all, according to the Wall Street Journal.

Investors mentioned in the report include the Canada Pension Plan Investment Board and Saudi Arabia’s Public Investment Fund, which contributed almost half – $45bn – to the original fund.

Many of the biggest investors have now established direct investment progammes with late-stage startups and are reluctant to pay fees to an intermediary party, according to the report.

Other firms which would gain from Softbank’s access to deals have said they are concerned about the fund’s lack of transparency and its governance.

A Softbank spokesperson declined to comment on the fundraising, telling City A.M. the reports were "misleading and even inaccurate".

The company’s shares fell 6.22 per cent during Monday trade.

The original Vision Fund made large bets of over $1bn on tech startups like ride-hailing giants Uber, Grab and China’s Didi Chuxing. The fund, raised two years ago and now almost fully spent, notched a 29 per cent annual return through March.

But not all its investments have gone well. Plans to invest $16bn into loss-making We Work were canned last year after two of the fund’s biggest investors, Saudi Arabia’s Public Investment Fund and Abu Dhabi’s Mubadala Investment Company, vetoed the move.

The pushback against the deal was unusual for Son, who normally invests as he pleases.

Softbank already carries nearly $158bn in debt. The current Vision Fund has contributed more than half of group's annual operating profit but most of this is made of unrealised gains that do not pass through its books as cash.