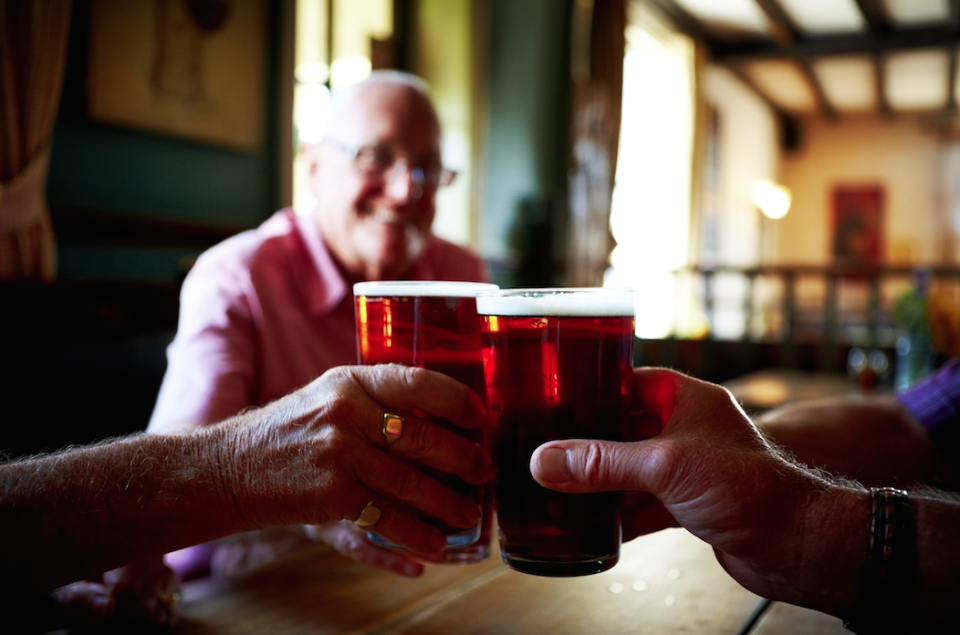 Pint glasses are clinking across the country after new research found small pub companies' revenue has grown by nearly a third in five years.

The trend is believed to have come about as a result of large chains selling off pubs in order to reduce debt burdens, and smaller groups purchasing them.

Ortus said that despite a relative scarcity of bank finance, smaller pub chains are bouncing back from the smoking ban and long term effect of the recession. Total revenue dropped to £730m in 2008, from £1.1bn in 2007, the commercial lender found.

He also highlighted the introduction of the Market Rent Option as an important boost to smaller pub companies. Giving tenants of larger pub companies the choice to buy alcohol from other breweries rather than their landlord, Ortus said this leads to tied pubs being “no longer attractive to the big chains”.

Beenstock said the Market Rent Option was “loosening the group of the big operators on the pub industry giving more power to smaller entrepreneurial pub businesses”.

Beenstock said: “Smaller pub companies often have more freedom to experiment and respond to what the customer wants than the larger chains and many have been able to transform the pubs sold by the big chains back into profitable enterprises.

“If the small chains and independents get their offering right they can add significantly to their turnover and more importantly profit by shifting customers from mass market brands to local favourites.”