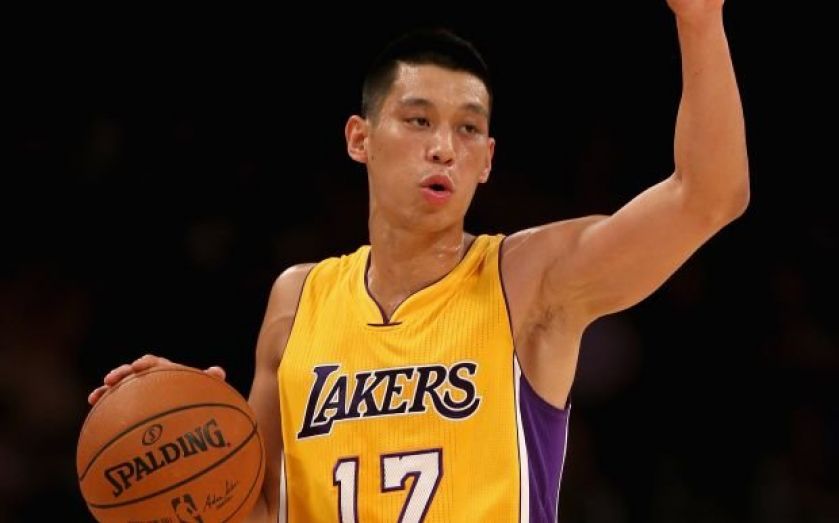 Sports TV giant Sky yesterday ramped up its drive to attract a younger audience by taking a stake in online channel Whistle Sports.

Sky will invest $7m (£4.3m) in the venture, founded by serial entrepreneur and Har­vard business graduate John West, and work with Whistle to develop new programmes and ideas.

The channel, which is hosted on YouTube and has 8.3m subscribers, serves up sports vignettes aimed at so-called young millennials, the generation born around the year 2000.

It currently focuses on US sports such as basketball and baseball but Sky’s UK and European sports offering could help to expand its appeal to a non-US audience.

“Whistle Sports has very quickly established itself in the US as a major new sports network,” Sky Sports managing director Barney Francis said.

“We see lots of potential to harness Sky Sports’ content and relationships with major sports bodies and brands to work alongside Whistle Sports’ talent network.”

The investment builds on a growing trend for Sky to take minority, venture capital-style stakes in small startup tech firms.

The investment co-incides with Whistle’s expansion in Europe after it opened up a London office headed by the former global head of football for YouTube Jeff Nathenson.