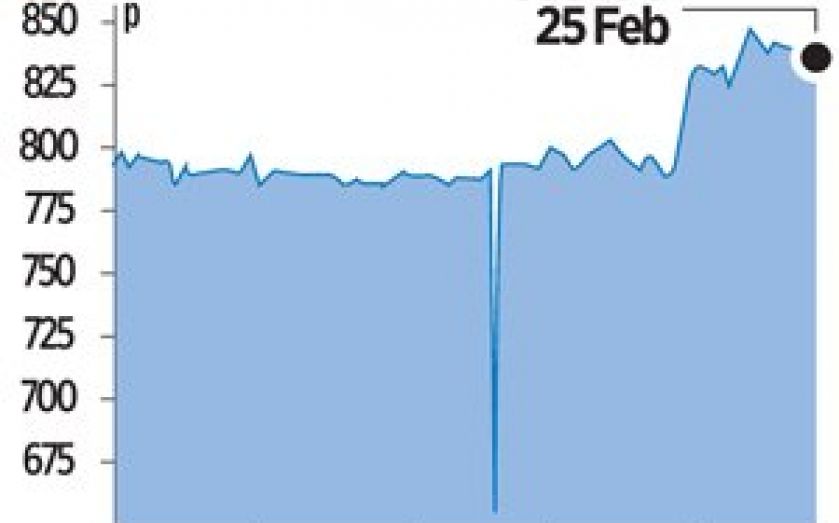 WEALTH manager St James’ Place (SJP) yesterday announced it was on the verge of acquiring Asian firm the Henley Group, as it unveiled a big dividend increase.

The business said it would add the company’s three offices to its roster in a bid to tap expat clients in Singapore, Hong Kong and Shanghai, once the deal gets regulatory approval. SJP also said it would hike its 2013 full year dividend 50 per cent, adding that it was eyeing a similar increase this year of between 30 and 40 per cent.

David Bellamy, chief executive, said: “We just keep doing what we’re doing. We stay away from call centres and all the mass market stuff. We do it face to face, we’re a people-based business.”