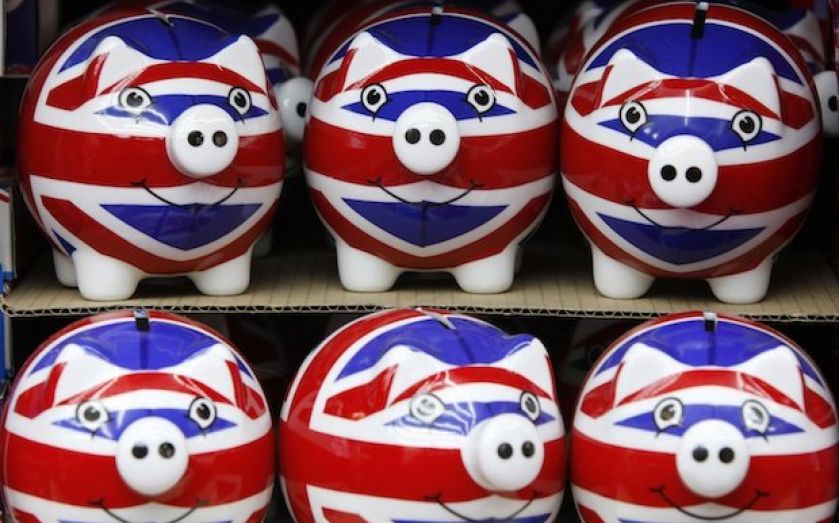 TAX simplification is back on the agenda, thanks to Simon Walker, director general of the Institute of Directors. Highlighting combined marginal rates of child benefit withdrawal and income tax of 73 per cent for those with four children earning between £50,000 and £60,000 a year, Walker called for radically simpler taxes. “I am all for a flat simple tax system,” he said, adding, “it has been shown to raise a lot more money”.

He is right. Low, simple taxes stimulate economic activity and growth. It’s not just that when people get to keep more of the money they earn they are more motivated. It’s also that when taxes are easy to understand and simple to administrate, people and companies aren’t put off by the unknown quantity of what the tax implications might be for a job or project. And they don’t divert their best minds from determining how to produce better products and services, to working out how to navigate taxes.

Sadly, that’s exactly what happens at present. Income is taxed differently depending on whether it’s in the form of earnings, dividends or interest. Earnings are also subject to another two income taxes in the form of national insurance – one paid by the employee and another by the employer. And, just to make sure it’s not too easy to understand, these are levied per job and weekly, rather than per person and annually.

Income received through a company is also subject to tax before it’s paid as a dividend, based not on your ability to pay but instead on how efficiently the company accrues its revenue. And then if you sell the right to an income stream for more than you paid for it, that difference is called a capital gain and you have to pay tax on that, too – even if it’s nothing more than inflation.

With so many taxes, rates, rules and exemptions, it’s little wonder that nobody understands the tax system anymore, and far from surprising that the Chartered Institute of Taxation membership has grown from 10,115 in 1996 to around 17,000 today.

All these taxes hit us hard with punishingly high rates that kill work incentives and sap the economy of its vitality. Once national insurance is factored in, real tax rates aren’t 20, 40 and 45 per cent. They’re 40, 49 and 53 per cent. What’s more, you don’t have to be earning over £150,000 a year before the chancellor will help himself to over half of any extra money you earn.

So what can be done? Some of the coalition’s measures have been steps in the right direction, such as the steady cuts in corporation tax, and the plan to reduce the main rate to match the small companies rate. Evidence shows that corporate taxes end up being paid mainly by workers in the form of lower wages, so the cuts, together with falling real wages, go some way to explaining the relatively benign levels of unemployment. While undoubtedly grim, labour market conditions could have been much worse.

The 10 per cent “patent box” and more generous “entrepreneur’s relief” schemes have also had an effect. But in truth, they are really little more than inadequate and fiddling attempts to alleviate the symptoms of problems which are fundamental to the whole system itself.

What we need isn’t more clever fixes for specific types of economic activity or particular sectors or groups of people. We need comprehensive reform to sweep away all those repetitive taxes, multiple rates and numerous exemptions, and replace them all with a single income tax charged at a single rate on all income, whatever its source. The system should be completely neutral regarding how income is earned. And it should ensure that above a minimum level, if you earn twice as much you should pay twice as much.

Last year, we published Single Income Tax jointly with the Institute of Directors (it was the findings of the 2020 Tax Commission, chaired by City A.M.’s Allister Heath). Our ambitious yet practical plan would replace national insurance, capital gains tax, corporation tax, inheritance tax and the current income tax system with a new single income tax applied to all income above a generous tax-free allowance at a single low rate of 30 per cent.

This would still leave 33 per cent of national income available for government services, and transform incentives to unleash prosperity. It should be the ambition for any government by the end of the next parliament.

Rory Meakin is head of tax policy at the TaxPayers’ Alliance.