Singapore at 50: Lessons for the UK from its stunning rise 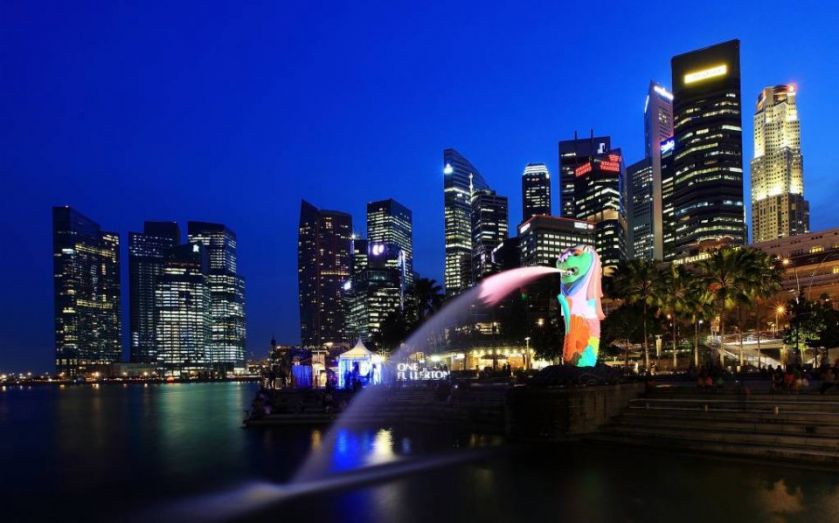 Two out of every three Singaporean dollars invested in Europe come to the UK. Over 1,000 British firms and every leading UK university collaborates with the country. As Singapore turns 50, it’s worth asking how we got our relations so right. And what more can we learn from the Little Red Dot’s extraordinary rise?From our perspective as two of Britain’s most successful partners with Singapore, the answer is clear: investment in science and technology.Over the past 20 years, in the public and private sectors, Singapore has spent more on R&D than most countries as a percentage of GDP and on a per capita basis. And it’s not slowing down: from 2000-2012, Singapore nearly doubled R&D investment. The results are clear. From the high-tech efficiency that sweeps travellers through Changi Airport, to the world-beating personalised medical care in research hospitals; it’s all a product of smart planning and prudent investment.Serving on Singapore’s Academic Research Council, which advises on how to spend those billions, provides an insight into its way of thinking. Experts from around the world review proposals, enabling talented people to collaborate, innovate and make exciting things happen. The outcomes are transforming lives. Singaporean scientists’ breakthroughs in quantum technologies can be harnessed for secure communication; their innovations in sensors tell you when milk has expired or a wound needs redressing.Unsurprisingly, Singapore’s universities are racing ahead. Their blend of home-grown and foreign talent brings researchers together in a highly effective and collaborative environment. Singapore is second only to the UK for the percentage of national research output in the top 1 per cent of the most highly cited academic publications. Only Finland and Denmark have more engineers per million people.As UK leaders question how to raise productivity, Singapore is doing it. Almost 50 per cent of its manufactured exports are classed as “high technology”; at S$135bn (£62.9bn), these R&D-intensive exports are an important economic driver. It is this environment that inspires Rolls-Royce and Imperial College London to invest time, resource and brainpower in collaborating with Singaporean partners.You can see this at Rolls-Royce’s Seletar campus in Singapore. It houses assembly facilities for the Rolls-Royce Trent aircraft engine and the manufacturing of the Hollow-Titanium, Wide-Chord, Fan Blade (the only site outside the UK for this crown jewel technology). Rolls-Royce represents 1.5 per cent of Singapore’s manufacturing GDP.Seletar also houses the Rolls-Royce Advanced Technology Centre, the hub from which its technology collaborations in Singapore are managed; these include the Corporate Lab at Nanyang Technological University (NTU) and joint centres with A*Star research institutes. This builds on a long history of academic collaboration in the UK, most notably the 25-year old University Technology Centre at Imperial College London, which is set to inspire Rolls-Royce’s new centre at NTU.As Singapore celebrates its anniversary, we in the UK are reminded of the importance of collaboration across borders and between academia and companies. This requires openness, an innovative culture, and – crucially – a combination of public and private sector support for science and technology.Singapore has positioned itself in the global race by investing in smart, merit-based science and technology. It shows how a focused government and industry relationship allows the country to be at the head of the field.