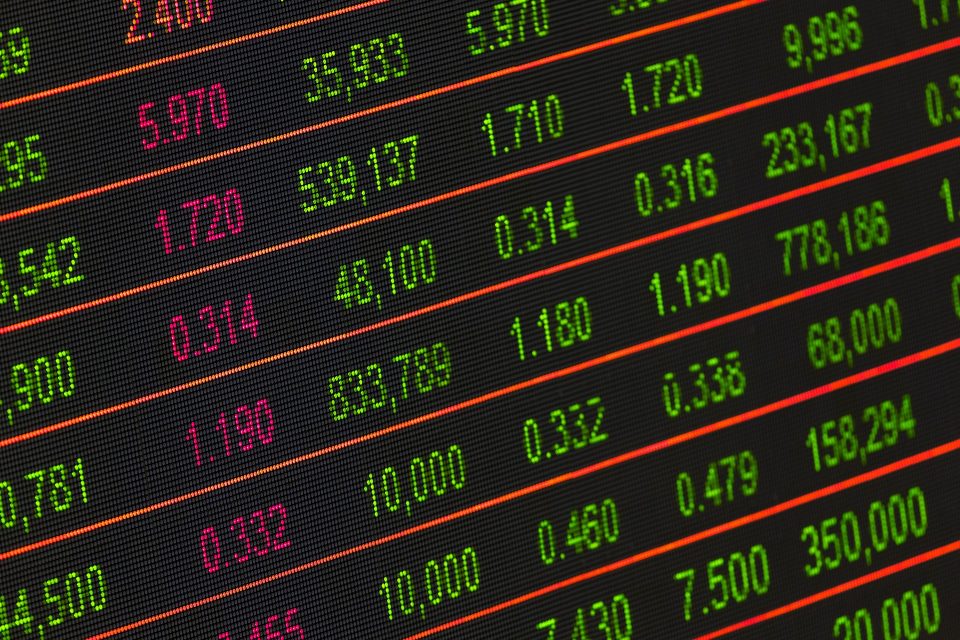 Simon Nixon – the brains behind MoneySupermarket.com – has given the green light for his venture capital firm to escalate its interests in crypto assets.

The decision was revealed by one of the 54-year-old’s managing directors – Adam Proctor – who said Seek needed to increase its “allocation to crypto as we feel it is an important area for the future”.

London-based Seek Ventures is now head-hunting for a marquee crypto analyst signing in the coming weeks.

Interest through family offices in crypto has warmed significantly over the last 12 months, despite some wild volatility in an albeit ever-increasing market.

But to see a stellar name like Seek – with its bold tagline “WE INVEST IN CATEGORY KILLERS” – jumping in so enthusiastically will surely send waves of excitement across the industry.

Nixon, most widely known as the founder and CEO of the wildly successful MoneySupermarket.com, began investing in 2009. He now manages more than a billion dollars of personal assets in the tech sector.

He dropped out of university at the age of 20 to found a mortgage comparison business after discovering brokers had no simple method of comparing mortgage deals.

The company blueprint soon became the foundation stone of MoneySupermarket.com which was listed on the London Stock Exchange in 2007. It was the largest internet IPO in British history.