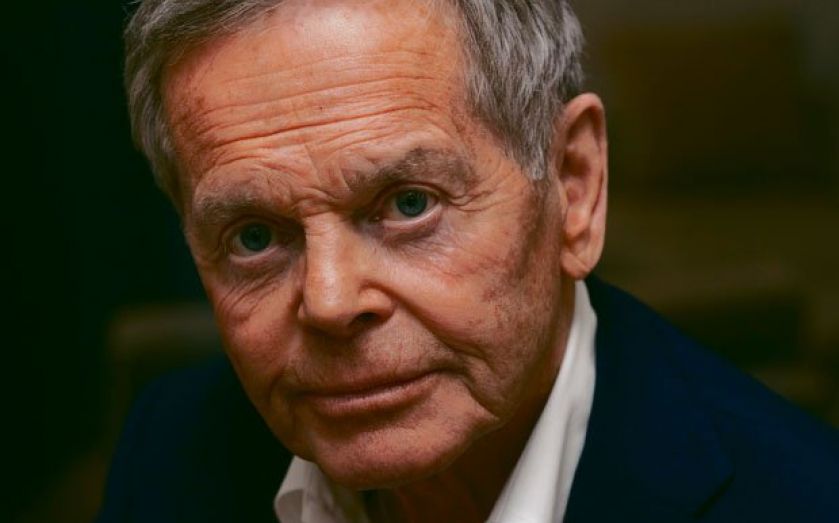 Arnold was chief executive of Abbey National between 2002 and 2004 having held the chairman’s role at Swiss bank UBS.

Murray stepped down from Glencore following its multi-billion pound merger with Xstrata. Murray, a former French legionnaire is currently independent chairman of Gulf Keystone Petroleum. The launch of the venture, first reported by the Financial Times, reflects a growing trend for boutique advisory banks.