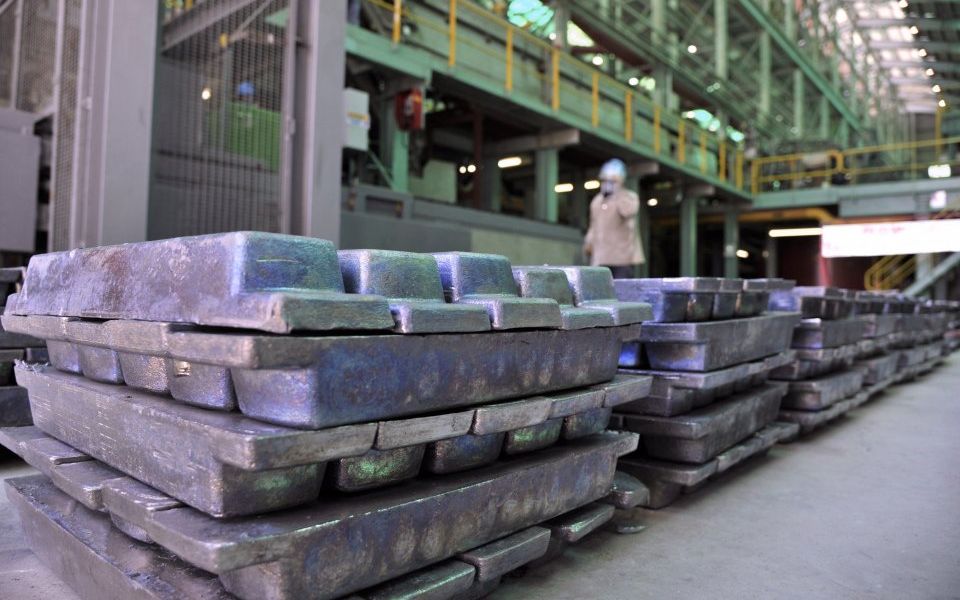 When we think of a precious metal, it’s usually gold that springs to mind.

While the yellow metal has a reputation for being a safe haven asset, far less attention is given to another valuable commodity: silver.

Silver is often seen as gold’s poorer relation, but it still has qualities that give it “safe” status. Like other precious metals, silver can maintain its purchasing power.

Compare this to fiat currency, which loses value over time, thanks to inflation and the increase in monetary supply perpetuated by central banks.

Where gold moves, silver tends to follow. In fact, when gold prices are rising, silver prices usually rise even higher – and vice versa.

“Silver is like gold on steroids,” says Adrian Ash, director of research at BullionVault. He points out that both metals tend to move in the same direction and for the same reasons – that is, led by interest rates and inflation.

According to BullionVault figures, when priced in US dollars, the two monetary metals have moved in the same direction in 76 per cent of all trading days since 1968, and they have diverged for a whole trading week only seven times in the past 20 years.

However, silver is much more volatile – largely because of its industrial use in electronics, medicine, chemical production, and energy.

In an environment where gold prices are rising, Rhind said silver prices can typically rise higher. But this comes with a caveat, because silver often sells off more dramatically – given it has a cyclical element that’s linked to the economy.

“Silver is a highly speculative investment, and just doesn’t have that stability and fundamental quality that gold does.”

BullionVault’s Ash says silver can appeal to traders wanting fast returns, and is gaining popularity over gold with derivatives traders.

But he warns that the speed and strength of silver price moves also mean it can live it up to its reputation as the “devil’s metal”, adding: “Hedge fund managers who try to ride it with leverage all too often get carried out on a stretcher.”

According to Ash, almost 60 per cent of silver’s annual demand now comes from productive uses (compared to just 10 per cent for gold).

And if you look at supply, silver output is highly inelastic, because 72 per cent comes as a byproduct of mining other metals. “That makes it hard to estimate a cost of production on silver, and output will only retreat if miners wanting gold, lead, zinc, or copper pull back in response to lower prices for those metals,” Ash explains.

And yet, silver is increasingly being viewed as an attractive investment.

“While everyone is giddy with cryptocurrencies, silver is quietly lining up for a buy opportunity with remarkable potential,” says Robert Colville, managing director at The Lazy Trader.

While the price of silver has loitered between $14 and $20 per ounce over the past five years, Colville thinks that there is a chance for silver to go back up to $49 an ounce as it did back in 2011. “History has a funny habit of repeating itself, especially for those who are patient enough to wait.”

And despite its volatility, there’s one big reason for choosing silver over gold: it’s cheaper.

Gold currently costs an eye-watering $1,200 an ounce, whereas silver is far more affordable at $14.51 an ounce.

Colville points out that the gold-silver ratio now stands at 79:1 (meaning the price of 79 ounces of silver will buy 1 ounce of gold), which is a number not seen since 1995.

“This is a major contrast to April 2011, when only 33 ounces of silver were required to buy an ounce of gold, meaning that silver is, relatively speaking, inexpensive.”

So if you own some silver and this ratio falls (as historical trends suggest is likely), Colville says you could find yourself being able to swap your way into gold, while enjoying an enormous saving.

“If the gold silver ratio fell to 40:1 at some point in the future, it will mean that the value of the silver you bought at today’s values could gain double the amount of gold compared to what it would today.”

Bear in mind that people often turn to gold and silver in times of economic and political upheaval.

So, as Colville says: “It’s not a matter of if, but when we see silver’s price return to heights of $49 once more.”