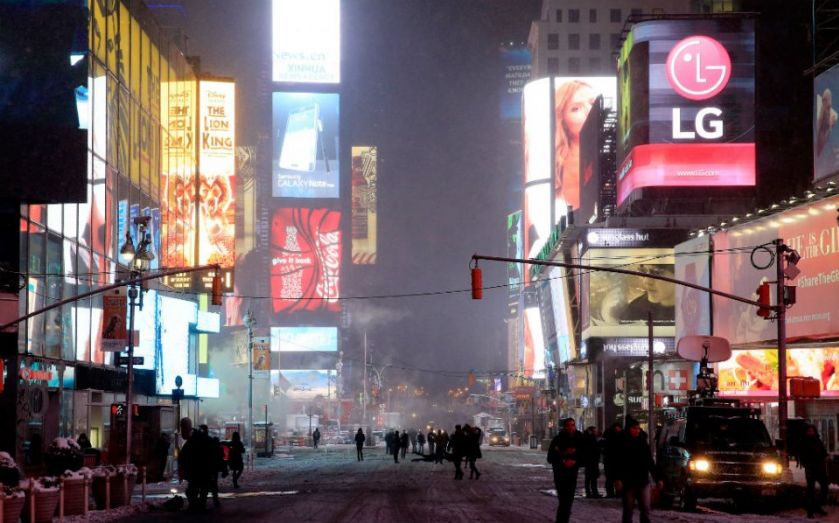 The man accused of creating the website Silk Road could face a life sentence after being found guilty on all charges.

Ross Ulbricht was convicted by a federal jury in Manhattan on seven charges, including drug trafficking, money laundering offences and computer hacking, after three hours of deliberation.

The 30-year-old was accused of being Dread Pirate Roberts, the moniker used by the creator of the dark web marketplace.

Prosecutors said Ulbricht netted an $18m fortune from operating the website during the three-week trial and that more than one million drug deals took place over three years on the site. Ulbricht’s defence argued he was framed as the brains behind the site.

US Attorney Preet Bharara said in a statement: "Ulbricht's arrest and conviction – and our seizure of millions of dollars of Silk Road bitcoins – should send a clear message to anyone else attempting to operate an online criminal enterprise. The supposed anonymity of the dark web is not a protective shield from arrest and prosecution."

The millions of dollars in Bitcoins were seized by the US government and sold off. They were bought up by Venture capitalist Tim Draper who forked out $19m for 30,000 bitcoins at auction.