Shoppers from China and Gulf flock to London 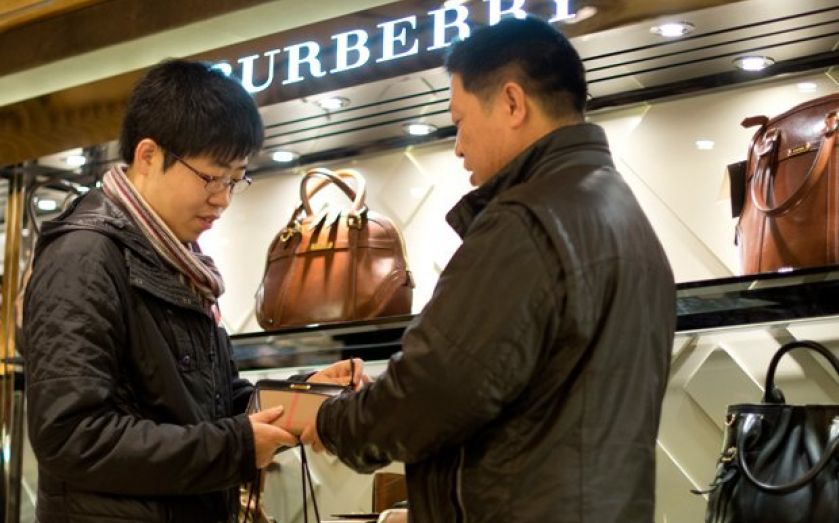 LONDON’S high-end retailers enjoyed a boom in spending by Chinese customers over the first weekend of February as tourists flocked to the capital for Chinese New Year, according to the latest figures from payments firm WorldPay.The company, which handles nearly half of all card transactions in the UK, recorded a 47.4 per cent increase in payments by Chinese shoppers between Saturday 1 and Sunday 2 February compared with the first weekend of Chinese New Year last year on 9-10 February.The New Year, also known as the Spring Festival, is one of the biggest holiday periods for Chinese tourists, who come to the UK in search of brands like Burberry and Barbour that can be up to 30 per cent more expensive back home.WorldPay said it processed over £18.9m transactions from Chinese visitors to the UK in 2013 overall, up 10 per cent on the previous year and generating a turnover increase equalling nearly four per cent.Recent changes to Chinese visa regulations is expected to further boost spending this year.Meanwhile the number of people visiting Britain from the Gulf surged 10 per cent last year, with £1bn spent by tourists and business people from the region, figures out yesterday show.A total of 452,000 people from Bahrain, Kuwait, Oman, Qatar, Saudi Arabia and the United Arab Emirates – collectively known as the Gulf Co-operation Council (GCC) – travelled to the UK between January and September, Visit Britain said yesterday, 10 per cent higher than the same nine-month period in 2012.Spending by visitors from the GCC rose 11 per cent over the same period led by a growth in the amount spent by Saudi Arabian visitors. The average spend of people visiting the UK from Saudi Arabia was £2,354 over the period, compared to the £600 spent per visit by the average tourist coming to the UK.