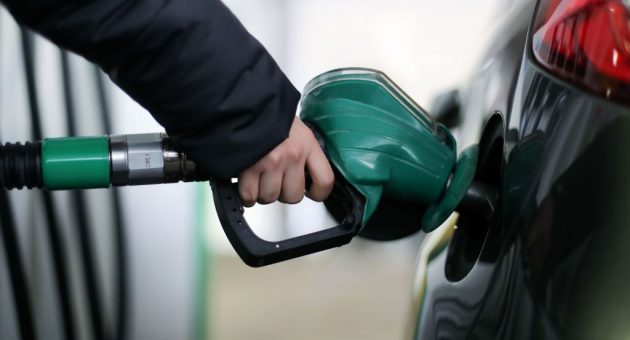 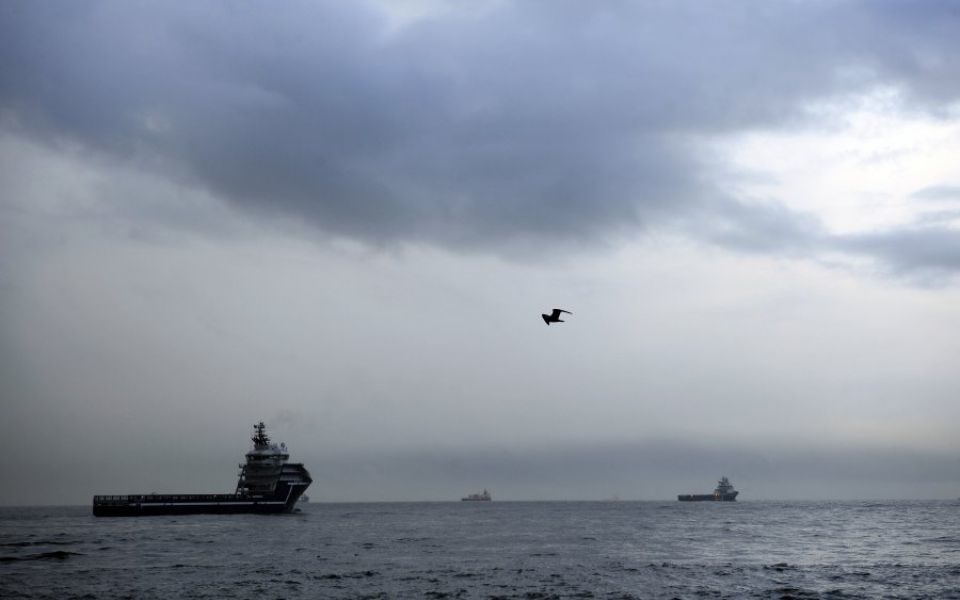 Two former executives of shipping company FH Bertling have been convicted for their part in a corrupt scheme to win a ConocoPhillips freight forwarding contract worth over £16m as part of a North Sea exploration project.

The Serious Fraud Office (SFO) said today that Stephen Emler and Giuseppe Morreale had pleaded guilty to their part in the scheme.

The corrupt scheme involved over £350,000 in bribes and facilitation payments to win the bid for the ConocoPhillips contract and to ensure the inflated prices it charged were waved through by ConocoPhillips staff.

The SFO had previously secured seven convictions, including against Emler and Morreale, for a separate bribery scheme where FH Bertling executives conspired to pay bribes to the Angolan state oil company to win $21m (£16.5m) worth of shipping contracts.

In related proceedings Peter Smith, Georgina Ayres and Robert McNally were acquitted of charges relating to the North Sea case.

SFO director Lisa Osofsky said: “These senior executives failed to show any integrity, resorting to bribery to secure lucrative contracts and hide their illicit activities. It is our mission to bring criminals like these to justice.

“Bribery has no place in business in Britain or abroad. It undermines the rule of law, distorts our economy and damages the reputation of the UK.”

The sentencing hearing has been set for 11 December.