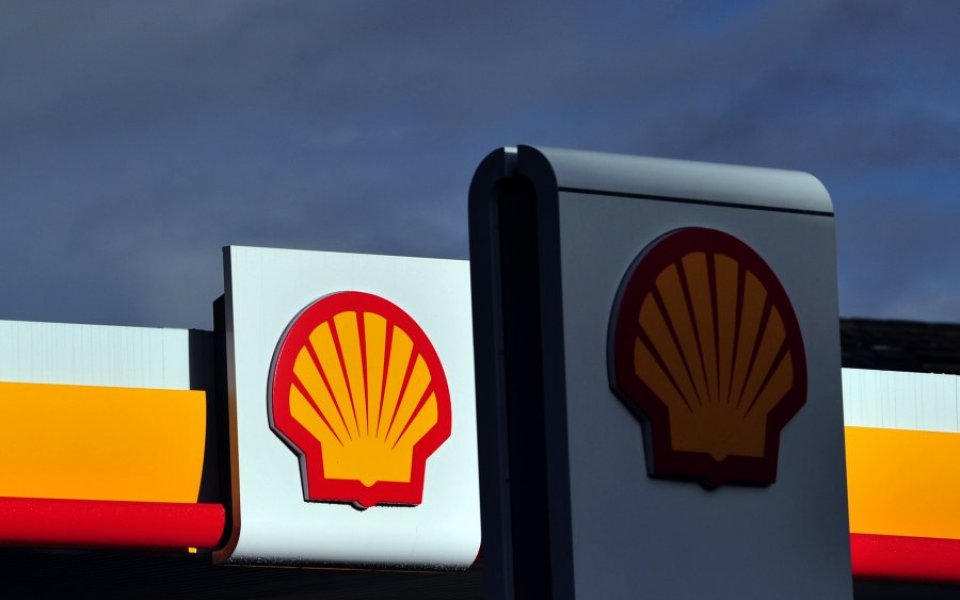 Royal Dutch Shell scrapped the sale of some of its South American oil assets, which were expected to net it around $150m (£105m), saying it couldn’t elaborate on the reasons why.

The oil major cancelled the sale of its 80 per cent stakes in the Bijupirá and Salema oil fields off the coast of Brazil to PetroRio, a local oil company which already owns 20 per cent of the fields.

Shell also added that it won’t be proceeding with the sale of the oil rig FPSO Fluminense to PetroRio.

"The assets will remain in Shell's portfolio. We cannot elaborate on the reasons behind the cancellation, since terms of the transaction are confidential," Shell said in a statement.

Shell is scaling back high-cost production and selling assets to weather the oil price rout, with crude prices falling around 75 per cent from a high of over $100 per barrel in June 2014. The cash could've also been used to help it foot the bill for its recent acquisition of BG group.

The deal was initially signed in January 2015, but the period for conclusion of the transaction ended this month without Shell opting to renew the negotiation period.