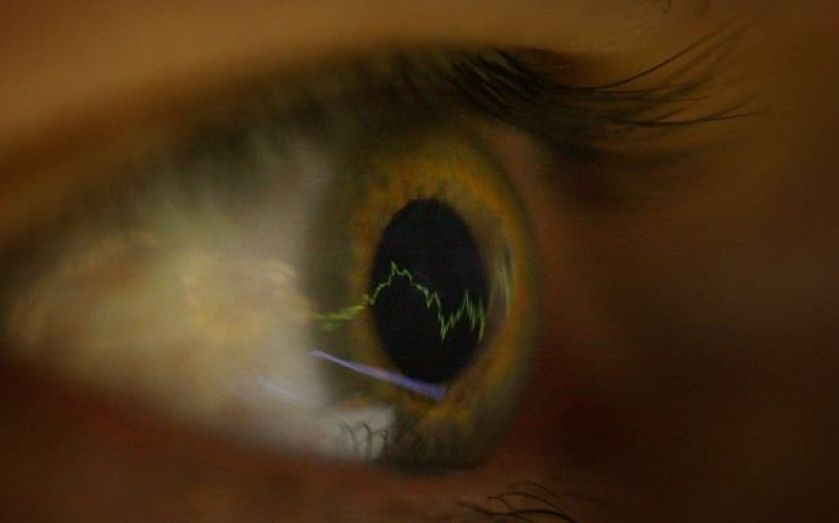 Insurer Beazley saw its share price close four per cent up yesterday, after it announced strong results for the past six months of trading.

It revealed profit before tax was up a whopping 61 per cent, helped by strong investment returns and a lack of major catastrophic events. Net premiums written were up 17 per cent, helping the insurer claim the title of one of the top percentage gainers in the FTSE 250 index yesterday.

Chief executive Andrew Horton said: “Beazley performed well in the first half of the year, in a market that has become steadily more challenging.”