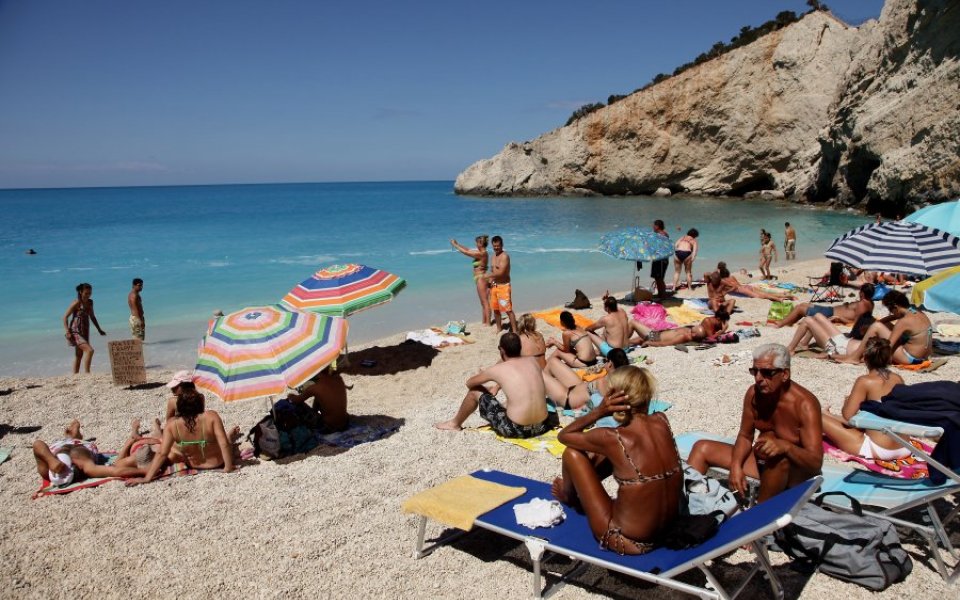 Shares in Greece’s biggest banks plummeted today with three of the big four hitting record lows as the country's parliament prepares to pass reforms that will unlock cash for their recapitalisation.

Greek bank shares have been getting hammered since Syriza’s election victory in January as investors feared banks would not get money back they had lent to the government.

Tomorrow the Greek government is expected to pass reforms which will grant it €10bn (£7bn) to recapitalise its banks.

Greek banks need to raise €14.4bn in capital before the end of the year, the European Central Bank said recently. Banks will first have to tap private investors with the state-owned Helenic Financial Stability Fund filling in the rest.

The use of the HSFS triggers a bail-in clause, which means shareholders and bondholders have some of their holdings used for the recapitalisation – essentially losing the majority of their investments. Some of the banks have already started offering bondholders the opportunity to sell their bonds back to the bank and are doing so at substantial losses.

When the HSFS steps in, it will use the funds granted by Europe this week to buy newly issued shares and bonds from the banks.

Nondas Nicolaides, a senior credit officer at Moody’s, believes that there will be enough funding around to avoid having to use customers' deposits.

“We estimate that the four banks have approximately €6.6bn of such bail-in-able instruments [shares and bonds] in total that can be converted into common shares to minimise the use of public funds. Under this recapitalisation, we expect that banks’ customer deposits will not be affected,” he said.

But the bailout is not expected to be a game-changer for banks which will still have to deal with the problem of bad debt before they can get back to business as usual.

"The bailout on its own won't solve anything, but it's a step toward improving lending and lifting controls," Konstantinos Venetis, an economist at Lombard Street Research, told City A.M.

"The big issue here is bad debt. This amounts to half of total loans outstanding, which is a huge number."

"Only once this issue clarifies will the banks have a clean slate and know exactly what they are looking at. And that, with the recapitalisation. will enable them to lend again."

"This is going to be a contentious issue. There are many interests involved and it will drag on for some time."