Sexy suggestions and innuendo in ads: Does "sex sells" really help in marketing? 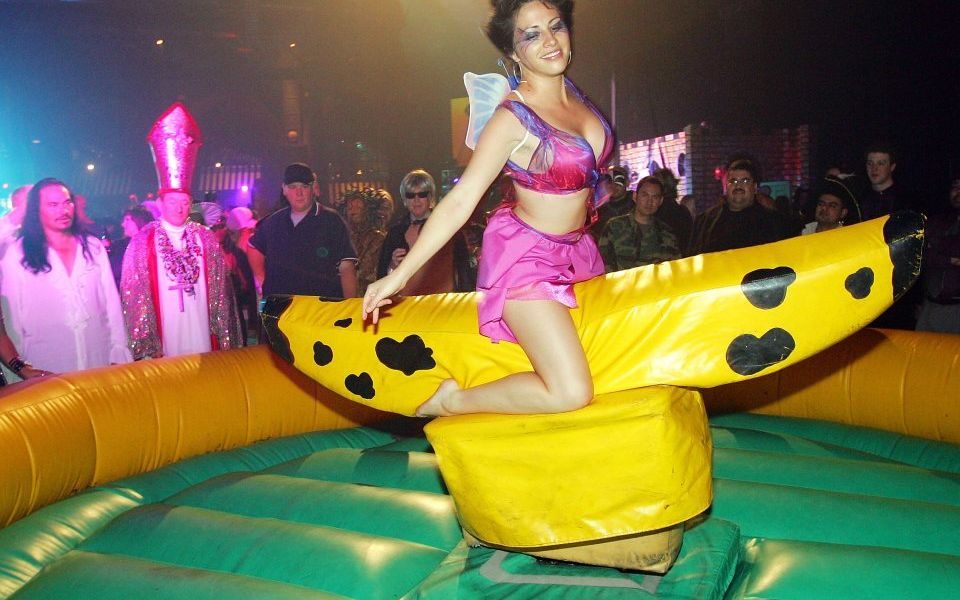 We all know the old adage “sex sells” – the received wisdom that using sexual imagery and titillation can boost a brand and sell its products. But times have changed. Today, overt sexualisation in ads is rightly seen as a crude tactic, and marketers have changed their approach.

Lynx body spray commercials no longer feature girls stripping off their clothes the moment a guy uses a deodorant, and fewer scantily-clad women are being draped over car bonnets. Ads that do use such brute-force techniques often get called out – remember the backlash over Protein World’s “Beach Body Ready” posters that featured a stick-thin model in a bright yellow bikini?

But sex as a strategy hasn’t gone away entirely. Instead, many advertisers are turning to more subtle approaches, using suggestion and innuendo to flog ordinary items. So is this subtler modern use of sexuality actually effective?

To find out more about how consumers respond to such tactics, I spoke to Shazia Ginai, head of business development at Neuro-Insight, which specialises in using neuroscience to understand consumer behaviour.

Neuro-Insight conducted a study into how viewers reacted to three sexually-suggestive ads.

These were: Wrigley’s Extra “Time to Shine” ad, which features a half-naked teenaged boy being caught by his girlfriend’s parents; Lloyds Bank’s “The M Word”, where couples squirm and look awkward as if they’re trying to talk about sex, when they’re actually struggling to discuss money; and Original Source’s “Pack More In”, in which Made In Chelsea star Sam Thompson has his clothes stolen while showering, so uses shower gel foam to cover himself while he struts across a beach.

Neuro-Insight measured which ads created the most engagement based on personal relevance. This is a key driver of whether or not something gets encoded into our memory, which can be an indicator of future decision-making behaviour – in other words, if we remember something, we’re more likely to buy it.

“It’s your brain going ‘do I need that stuff, do I want it?’” Ginai explains. “We also look at the emotional measures, and some of those are drivers of what goes into memory.”

The results of the study are interesting. One key finding was a gender divide among viewers: women expressed higher levels of engagement across all three ads – average engagement was a huge 19 per cent higher for women than men for the Lloyds Bank advert.

Why the divide? Ginai argues that it might be down to how men and women are conditioned to view sex. Women tend to be more empathetic and so go along with an ad’s emotional narrative, whereas men can be more flippant about suggestive content and see it as entertainment.

“The Original Source ad was a great example of this,” she adds. “Engagement levels were lower for men.

“That shows that the point of the product message felt less relevant, so the suggestion of sex was not driving anything for the brand in terms of getting the message across.”

The Wrigley’s Extra ad had a more equal response across both genders. Ginai said that this is because viewers could better relate to the ad’s content.

“When we looked at personal relevance – the bit of your brain that fires up when you see something of relevance to you – that one felt more relevant to men. That makes sense. In the other ads, getting your clothes stolen while on the beach probably isn’t relevant to most people, nor is sitting having a chat with your family about sex or money. But getting caught with your partner? That’s every guy’s worst nightmare when they’re a teenager. That sense of relevance tugged at men’s heartstrings.”

Ginai adds that, with sexually-suggestive advertising, content that feels relevant to people’s lives is more likely to get etched into their memory.

“Where you’ve got something that is more tongue-in-cheek or far-fetched, it’s entertaining, sure. But in terms of driving action for a brand, if the metaphor is too far removed from reality, it’s not going to have that same sense of personal relevance.”

So what conclusions can we draw from all this? Basically, “sex sells” when its relevant to our own lives. We can relate to feeling squeamish when talking about taboo subjects or nearly being caught in the act, and if that personal relevance is tied to a brand, we’re more likely to remember it.

Saying that, simply adding sex appeal to your ad won’t automatically make it more memorable, nor will men and women respond to it equally. The gender stereotype that sex is more likely to stick in men’s minds is also a myth.

This study also validates the industry’s move from overt sexuality towards more suggestive content – on a neurological level, the latter may be more successful than the former.

“Sex sells” is trickier than it sounds.