FTSE 100-listed water company Severn Trent said yesterday that it has incurred £19m in advisory and legal costs after rejecting last month’s takeover bid, in a first quarter trading update that was in line with expectations.

The British utility firm rebuffed a  £5.2bn offer from investor consortium LongRiver Partners, claiming it was not fair value. 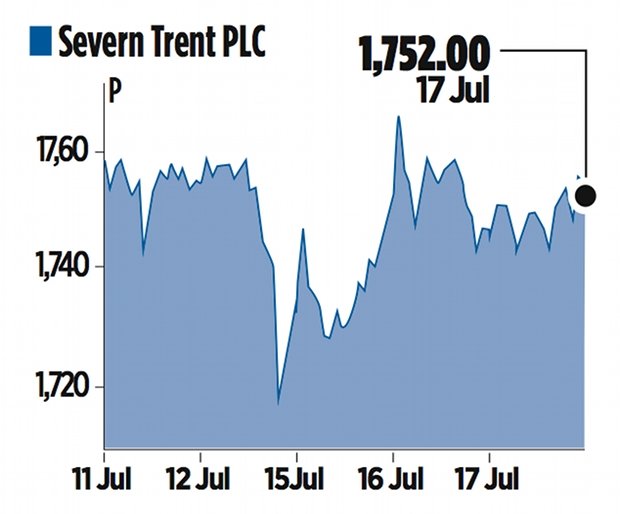 In yesterday’s update, Severn Trent said that its water division will benefit from a two per cent increase in tariffs, despite a year-on-year decline in consumption.

Growth in the services unit is expected to be weighted towards the second half due to the timing of water purification delivery orders.

Bad debt is forecast to remain at around 2.2 per cent of turnover for the full year, although the firm will continue to monitor “developments such as unemployment levels and changes to the UK benefits system closely”.

However, regulatory issues loom for the company, according to analysts. “We expect market attention to increasingly focus on the [2014] regulatory price review as opposed to current company trading,” commented Tina Cook, analyst at Charles Stanley.

All resolutions were passed at the company’s annual meeting yesterday.