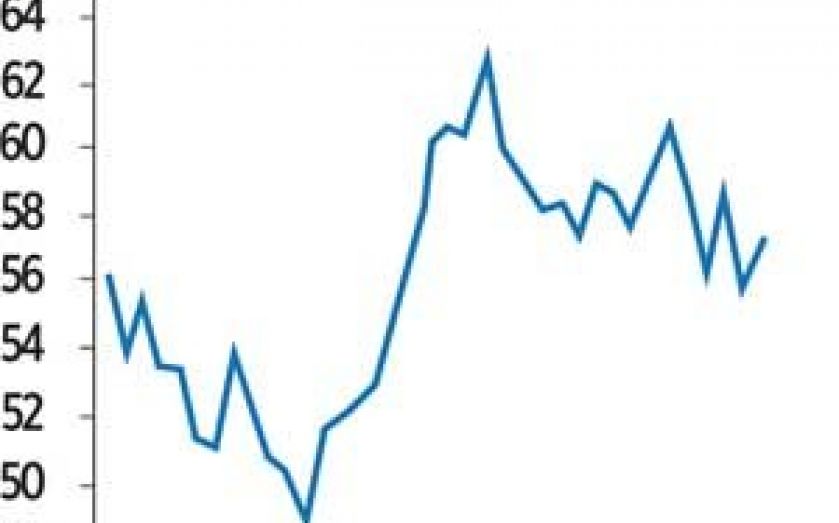 The purchasing managers’ index (PMI) compiled by Markit climbed to a score 57.2 in January from December’s 55.8, according to figures released yesterday. Any score above 50 signifies expansion in activity.

Following improvements in purchasing managers’ surveys for the manufacturing and construction sectors, the boost to services should end any fears of a lull in the UK’s economic growth. The service sector makes up around 79 per cent of the country’s economic output.

Meanwhile, the UK’s growth slowed in the final three months of 2014.

The three-month on three-month growth rate in GDP slipped to 0.5 per cent for October to December, down from 0.7 per cent in the July to September period.

“As the general election race hots up increasing talk of political uncertainty hurting UK growth has been doing the rounds. But today’s PMI suggests that a bull market in such talk is not translating into a bear market for business expansion”

Within the survey, there was promising news for job hunters as the employment index surged to 57.1 from December’s 54.8.

And strong business activity is set to continue with the new orders index rising to 58.1 in January. from 57.