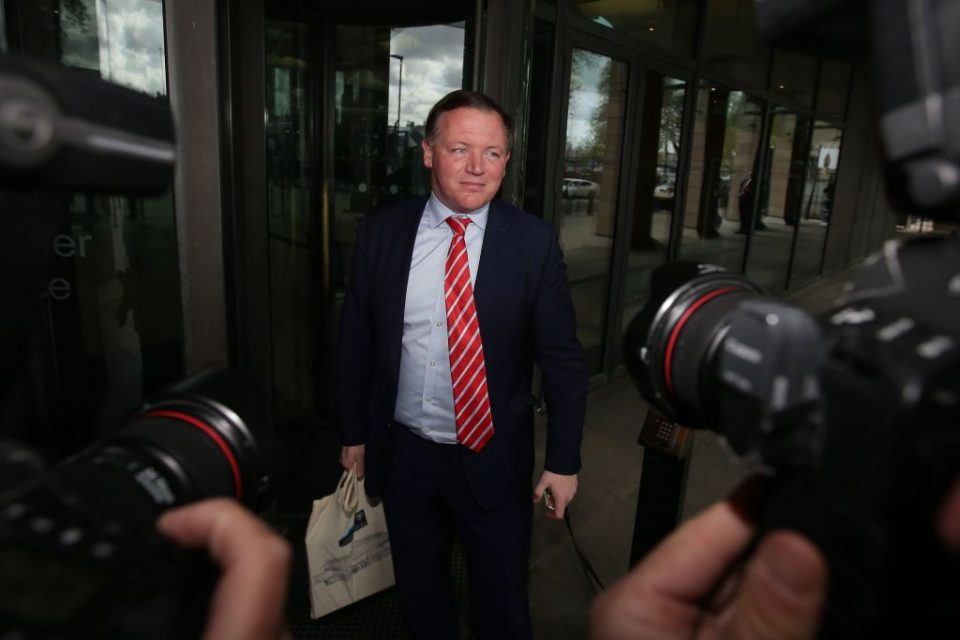 The chair of the parliamentary committee probing Facebook’s alleged contradictory evidence to MPs has branded the tech giant’s response “disingenuous”.

Facebook has been accused of giving inconsistent evidence about when it first learned that personal data had been misused for political advertising.

Asked to explain apparent discrepancies, Facebook said its testimony to US and British officials related to two separate incidents.

But Damian Collins, chair of the Digital, Culture, Media and Sport (DCMS) select committee, described the explanation as “typically disingenuous”.

Collins has led calls for the Silicon Valley tech giant to clarify its role in the Cambridge Analytica data scandal.

During an appearance in front of MPs, Facebook executives said they had learned about the issue following a Guardian report in December 2015.

But a complaint filed by the US Securities and Exchange Commission stated employees at the tech giant were aware of Cambridge Analytica’s actions several months previously.

In a letter to Facebook vice president Sir Nick Clegg, Collins also raised concerns about why senior management had ignored “continuous red flags” raised by employees over the issue.

In response, Facebook’s head of UK public policy Rebecca Stimson wrote that the firm’s representatives had “truthfully answered questions” and that its testimony was “entirely consistent”.