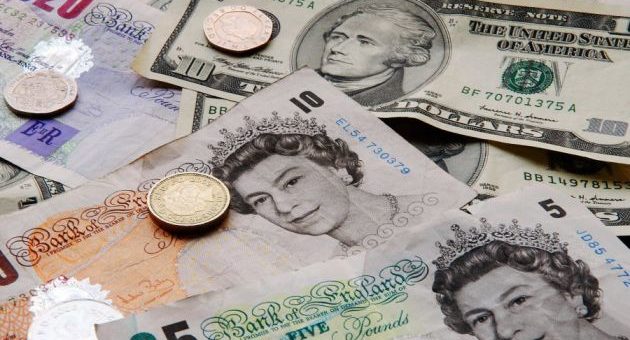 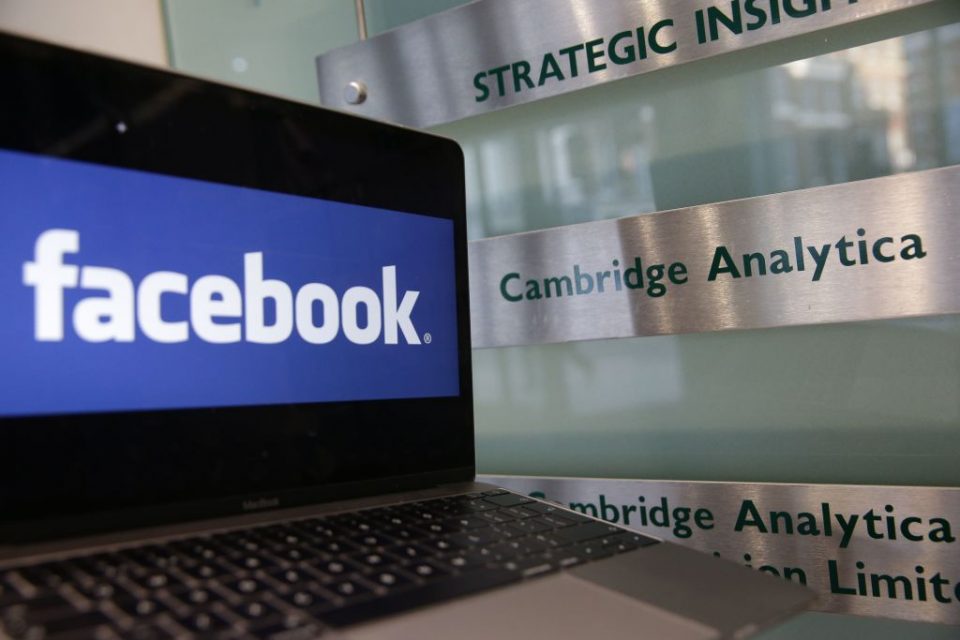 MPs have ramped up the pressure on Facebook to explain alleged contradictions in its testimony about the Cambridge Analytica data scandal.

Facebook executives told a parliamentary committee they had learned that user data had been misused for political advertising following a Guardian report in December 2015.

But a complaint filed by the US Securities and Exchange Commission (SEC) last week stated employees at the tech giant raised concerns about Cambridge Analytica several months previously.

Digital, Culture, Media and Sport Committee chair Damian Collins has written to the company asking for clarity over these “discrepancies” in the evidence.

In a letter to Facebook vice president Sir Nick Clegg, Collins also raised concerns about why senior management had ignored “continuous red flags” raised by employees over the issue.

According to evidence in the SEC complaint, Facebook boss Mark Zuckerberg was not aware of the scandal until it emerged in the US press in March 2018.

“We believe this to be particularly egregious given that we have been told that these issues should have been reported through senior management and that the buck ultimately stops with Mr Zuckerberg himself,” Collins wrote.

The DCMS committee has urged the government to crack down on the Silicon Valley firm over concerns about data misuse, user safety and misinformation.

Collins has repeatedly called on Zuckerberg to appear in front of MPs, but the tech boss is yet to accept the invitation.

Facebook said it will respond to the committee’s letter “in due course”.

Dislike: EU warns websites they're responsible for data leaked via Facebook's like button