Twenty years ago, during a seminar for my management degree at the LSE, I raised my hand to ask a question about corporate social responsibility, and my classmates looked at me with puzzled expressions, as if I was rather off-topic.

Gone was the 1960s radicalism of the institution, and instead chasing the highest-paying banking internship was very much in vogue. When, after graduating, I chose a job placement with a small start-up company in Yorkshire on a £12,000 salary, the puzzled looks turned into disbelief.

But I’d long thought business should be about more than fat pay packets and the pursuit of profit without principle. 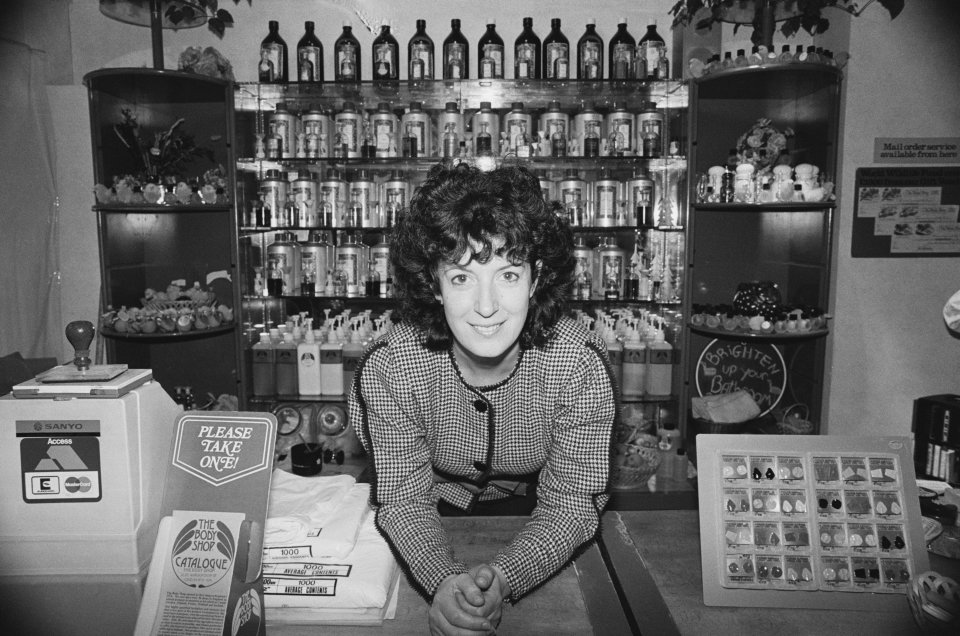 My hero in the 1980s, the inspiration for my early campaigning, was Body Shop founder Anita Roddick. As I went to the till to buy my strawberry-shaped soap or peppermint foot lotion, I’d sign a petition to end cosmetic testing on animals, or read about fair trade ingredients and recycling of materials.

Anita Roddick had a clear vision of business as a force for good, and to this day on my bookshelf is one of my prized possessions, a signed copy of her book ‘Business as Unusual’.

I am a huge fan of well-run, inclusive, socially-progressive companies with a mission – and back in the early 2000s I kept a list in my Filofax of businesses like this for which I might like to work. But the way we structure the economy means there are too few of them, and those that want to do better don’t get the incentives they need.

And when we look back a little to the recent past, the 2008 financial crisis should have been a wake-up call that the economy wasn’t working for everyone. But instead of having a proper debate about the purpose of our economy and the kind of society we wanted to be, we rushed to get back to business as usual.

And that’s how we have ended up where we have today.

Too many people are stuck in low-paid jobs, struggling to make ends meet. Countless towns and cities are watching as London and the south east race ahead. Our planet is at breaking point, threatening the very survival of the human race, and we see the effects of this climate emergency in our communities – recently in Yorkshire and Somerset – and around the world.

But we can change all this, we just need a much clearer purpose. At the launch of the new IPPR Centre for Economic Justice later today, I will set out my vision for how we build a system that prioritises people and our planet.

First, we must end short-termism. Business has a huge amount of power that can be harnessed to tackle the long-term challenges we face as a society, but the current system works against them. 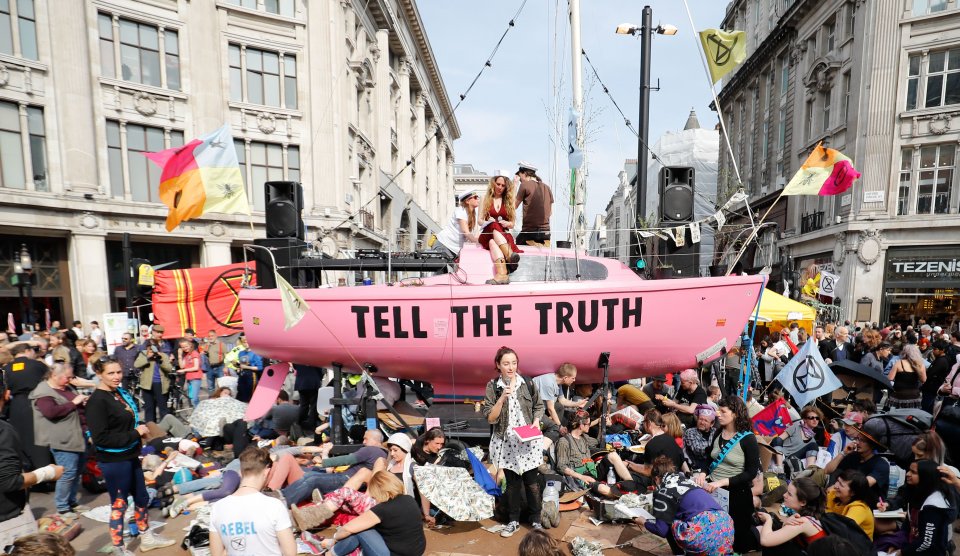 So, let’s start rewarding investors who are in it for the long-run and limit the powers of those who are in it just to make a quick buck. We can increase voting rights the longer an investor remains with a company, and we can taper the rate of tax for every year an investor keeps their share in the business.

Second, let’s put people at the heart of business. Let’s make it crystal clear that directors have fundamental responsibilities to their employees, their consumers, and the communities on which they depend.

I am so proud of the work I did as business minister in the coalition government to improve transparency in corporate reporting, on human rights, diversity, and greenhouse gas emissions. We must continue to build on that and to give employees even more of a say on business decisions.

Last, and by no means least, let’s get serious about the fact that we are the last generation that can stop irreversible harm to our planet. Any business that thinks it is immune to the threats we are facing is utterly deluded and is risking its own survival.

So let’s make it mandatory for companies to report on their climate risks and to disclose that information publicly. Bank of England governor Mark Carney and Mike Bloomberg’s voluntary initiative on reporting potential climate-related impacts shows what is possible. Leading progressive companies have responded well. Now we need to act on the laggards.

This will make all businesses think long and hard about how their activities contribute to climate change and how they are affected by it. And investors would have the knowledge they need to move money to lower-risk, greener assets. Business will follow where the money goes and will use it to access investment for green innovation.

I despair at the political oxygen being wasted every day on Brexit. Instead we should spend that time and energy to fundamentally change how we think and how we act, and on transforming our economy so that it works for people, for our planet and for communities – now and for generations to come.

Because we are the guardians of their future. And we must do whatever it takes to create a richer, greener and safer world for our children. Delivering that future is our most important duty. It is in our power. And it is the right thing to do.