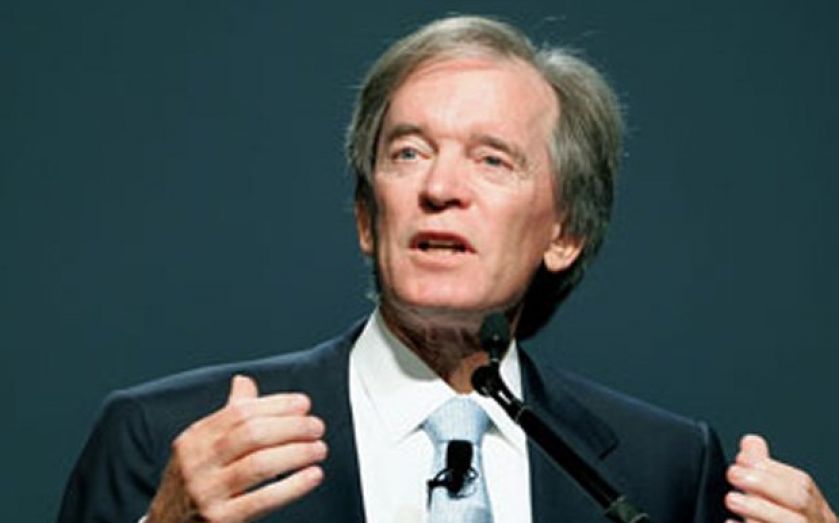 Pimco, the world's largest bond firm, confirmed overnight that the US' Securities and Exchange Commission (SEC) is investigating the way it reports the returns on one of its exchange-traded funds.

The SEC has been looking into "irregularities" in the way its $3.6bn (£2.2bn) Pimco Total Return ETF, managed by Pimco's superstar founder Bill Gross, priced certain bonds for "some months". Among those interviewed are Gross himself, as well as several other executives.

The Wall Street Journal reported yesterday the SEC is looking into whether the fund bought investments at a discounted price, then raised the value of them when it came to calculating the value of its total holdings – which could have made it look like it was making hefty gains, when actually all it was doing was "taking advantage of variations in the way some investments are valued on the bond market".

Last night Pimco said it had been "co-operating with the SEC on this non-public matter", adding that "we take our regulatory obligations and responsibilities to our clients very seriously"

We believe our pricing procedures are entirely appropriate and in keeping with industry best practices.

This isn't the first time in recent months Pimco has hit the headlines for reasons other than its returns. In January, co-chief investment officer Mohamed El-Erian stepped down amid reports of infighting between him and Gross. In an interview with Reuters yesterday, he admitted "if I'd known about the media circus, I would've done things differently".