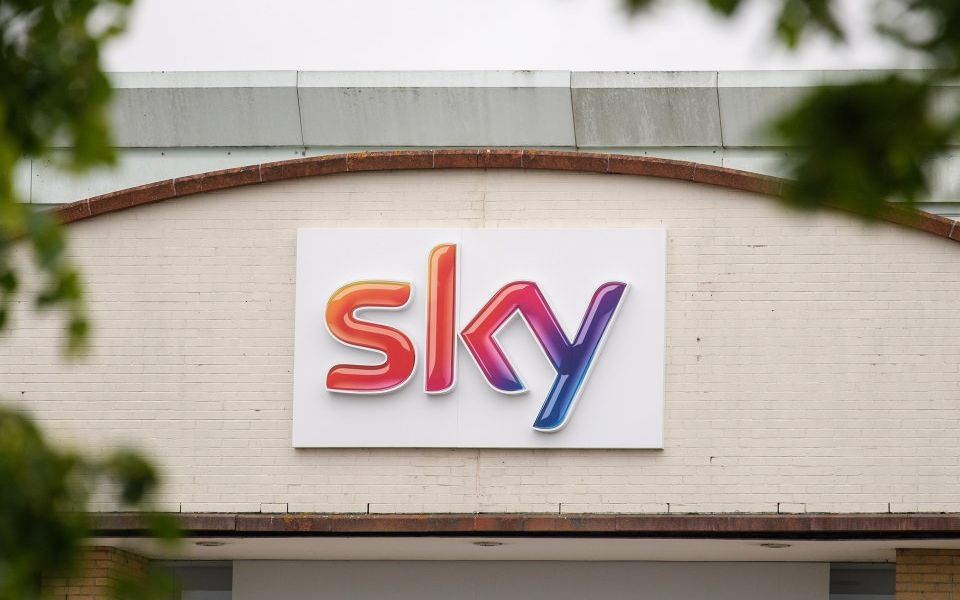 The stage is set for the hotly-contested battle for Sky to reach a dramatic conclusion when the bidding war is decided at a quick-fire auction on Saturday.

Comcast will go head-to-head with Rupert Murdoch’s 21st Century Fox and Fox’s soon-to-be owner Disney in an auction that will price Sky at a minimum of £26bn.

The Takeover Panel on Thursday said the auction will open at 5pm on Friday, as long as neither side drops out of the race by that deadline, and close during the evening on Saturday.

The price of both offers will be announced following the auction, after which the Sky board will recommend an offer for shareholders to accept.

Fox currently has a £14 per share bid on the table for the 61 per cent of Sky it does not already own, while Comcast has tabled a higher bid of £14.75. Goldman Sachs is advising Fox on the deal, while Comcast has recruited Bank of America Merrill Lynch, Evercore and London boutique Robey Warshaw. Sky is being advised by Morgan Stanley, PJT Partners and Barclays.

Analysts think the company could end up fetching a far higher price.

Corporate takeovers are rarely settled at an auction, and the Sky deal will be the biggest ever in the UK to be decided in this manner.

Just three British takeovers have been settled at an auction since 2007, including the sale of steelmaker Corus to Tata for £6.2bn in 2007.

Since Murdoch’s Fox first tabled a £10.75 offer in December 2016, Sky shares have more than doubled, and have risen 56 per cent since the start of the year.

Hedgie heavyweight Crispin Odey, whose fund is a major Sky investor, earlier this year said the media titan was worth as much as £18 a share. "We still have the ability at the end of it to say no, sorry, you still haven’t bid enough," he told Reuters yesterday.

Alex DeGroote, a former media analyst and owner of DeGroote Consulting, agreed with this valuation.

He told City A.M: "There's no chance of either side overpaying. In fact, whoever buys Sky is getting it on the cheap."

Russ Mould, an investment director at AJ Bell said the fight was personal for Comcast and Disney bosses Brian Roberts and Bob Iger.

“After losing out on Fox to Disney – Roberts will want to thwart his rival Bob Iger at the House of Mouse,” he said. “Comcast failed with a $54bn cash and stock bid for Disney in 2004, which must grate on Roberts, given Disney is valued at $164bn.”

Laith Khalaf, senior analyst at Hargreaves Lansdown, added: “This is the season finale, and if it was broadcast on TV the whole City would be tuning in.”

How exactly does the auction work?

Read more: Sky takeover saga to be decided by three-round auction on Saturday