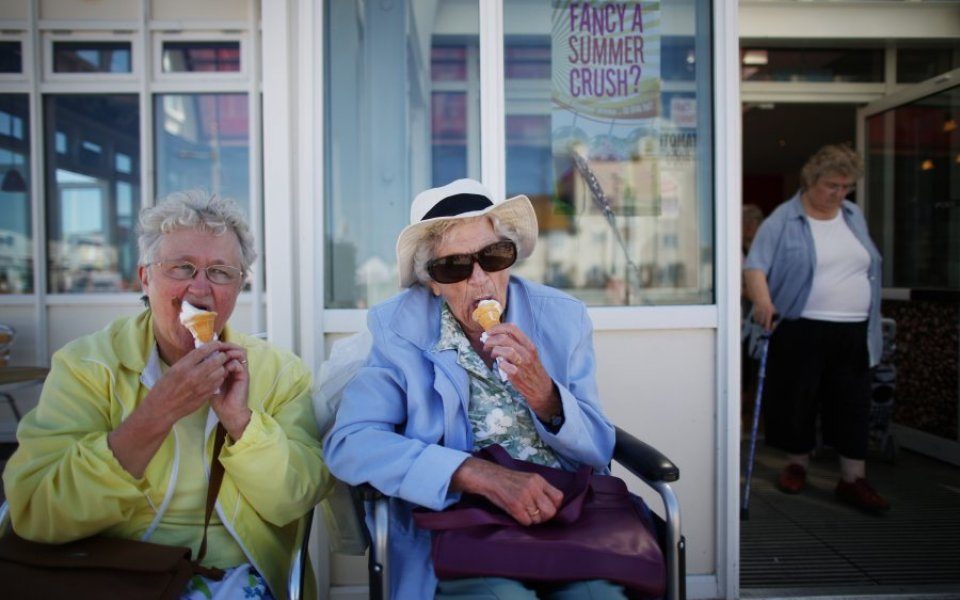 For decades, the science world has been trying to unravel the genetic secrets of ageing. Now, researchers in Switzerland have taken a major step forward.

They have discovered that just 30 genes, present in a wide range of species, play a key role in the ageing process, and they believe these could be manipulated in the future to make growing old a more pleasant and healthy experience.

The researchers from the University of Zurich and the JenAge consortium identified the responsible genes by analysing how genetic activity was regulated in three different species – mice, zebra fish and worms. They noted how regulation changed with the three stages of ageing – young, mature and old.

A total of 40,000 genes were studied, known as the “orthologous” genes. Derived from a common ancestor, they are found in organisms across the planet, and the scientists believe the findings could be extended to humans.

"We looked only for the genes that are conserved in evolution and therefore exist in all organisms, including humans," explained Michael Ristow, one of the lead authors. The results are published in the journal Nature Communications.

They worked out the extent to which genes influenced ageing by selectively blocking mRNA molecules – the molecules responsible for translating genetic codes into actual proteins. Without having an mRNA molecule, a gene cannot be expressed. In the case of a dozen genes included in the study, preventing expression increased lifespan by at least five per cent.

The study has the potential to deliver important indicators on how the ageing process could be influenced and how age-related diseases such as diabetes or high blood pressure could be prevented.

“In light of unfavourable demographics and steadily increasing life expectancy, it is important to extend the healthy life phase and not to reach an even higher age that is characterised by chronic diseases,” the researchers say.

With such preventive measures, an elderly person could greatly improve their quality of life while at the same time cutting their healthcare costs by more than half.