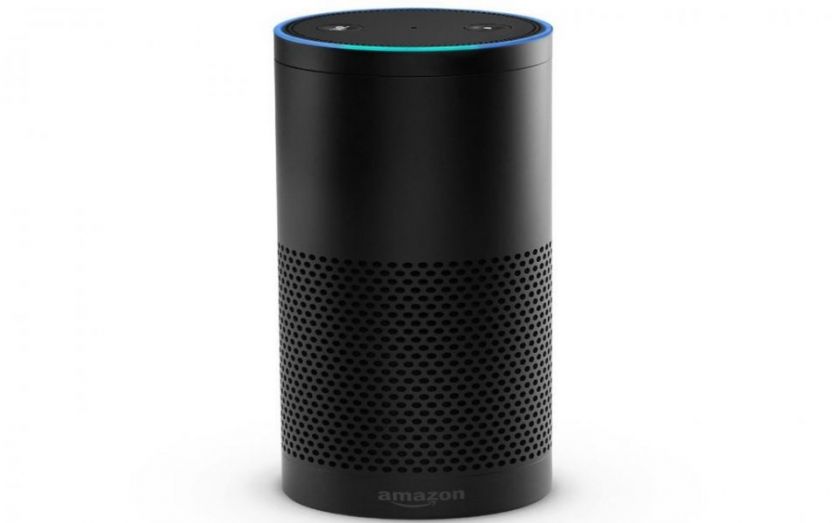 Amazon is aiming to make talking to robots as normal an event as turning on the TV or checking your phone.

The company has ambitious plans to make voice control ubiquitous in households and has started by launching the Amazon Echo, a wireless speaker you can control through voice commands by saying “Alexa”.

Alexa is the voice behind Echo, Amazon's voice-activated, cloud-connected wireless speaker, which talks back to you and acts as kind of a personal assistant. And Amazon has now opened it up to third-party hardware makers to incorporate it with any device with a speaker, microphone and internet connection just by adding some code.

Echo connects to Alexa, allowing you to skip tracks, alter volume and play out music. But more than that, you can set it to read out the news and weather, sports and traffic information in the mornings. Or if you want to listen to audio books, connect it to your browser where you can even order products from Amazon through your voice.

What’s a bit different about Echo, however, is that it can integrate with other smarthome devices. Hook it up with Belkin WeMo and Philips Hue, and it allows you to control smart bulbs and appliances around your house via voice controls. That’s something smartwatches – like the Apple Watch – want to do. But a seamless way of controlling our connected homes is still anyone’s game.

What it can’t do is connect with services such as Gmail or iMessage where most of us already manage our data and communication through other phones. The speaker also is likely to need to improve as it distorts at higher volumes, and by some accounts its voice recognition and cognitive functions need improving.

But while Echo and Alexa may not be the finished article, they keep improving – Echo is only phase one – as shown by it opening up developer tools to third-parties. While only available in the US for now, it is expected to arrive for sale in the UK in the coming months for around £125.