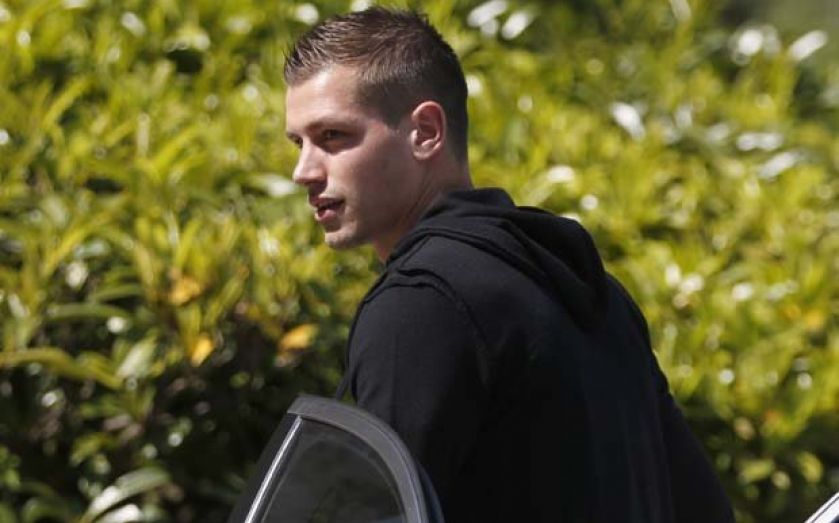 France midfielder Schneiderlin publicly vented his frustration at the Premier League club, writing on Twitter: “Six years of an amazing journey #saintsfc DESTROYED in one hour!”

Krueger had earlier appeared on television to deny suggestions that Schneiderlin and forward Rodriguez were on the brink of following manager Mauricio Pochettino and first-team stars Luke Shaw, Adam Lallana, Rickie Lambert, Dejan Lovren and Calum Chambers in leaving this summer.

“Jay Rodriguez and Morgan Schneiderlin are not for sale, and they will be a part of our club as we enter the new season,” said Canadian Krueger, an ice hockey coach who joined the board in January. “They are part of the core that we have decided to keep at Southampton.”