Scary Stories to Tell in the Dark film review: Joyously grisly but too scary for young fans 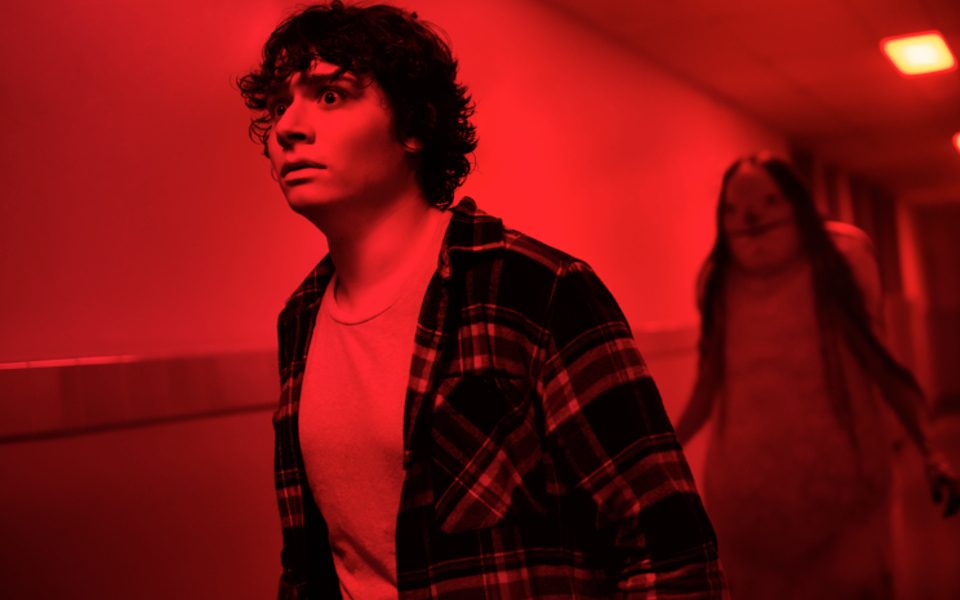 Retro is very much in vogue, especially when it comes to horror. Following the spate of nostalgic Stephen King revivals and the success of Netflix’s Stranger Things, it would be easy to write off Scary Stories as just another algorithmically-generated, mild-horror cash grab.

But that would be doing it a disservice: it’s a soulful tour through horror movie cliche that makes up for its lack of originalideas with genuine heart and humour. It’s as warm and fuzzy as a movie featuring spiders erupting from a woman’s face can reasonably hope to be.

Adapted from Alvin Schwartz’s 1980s tween horror anthology, it’s structured as a series of overlapping tales of the macabre, set in the grainy 1960s America of our collective consciousness. It’s all mean jocks and plucky geeks hanging out at drive-in movie theatres and walking home through rustling fields  of corn.

It follows four nerdy friends as they attempt to avoid the town football team following a poop-related prank gone horribly right. They end up locked in the basement of the local haunted mansion, where they uncover a hand-written book filled with gruesome urban legends.  When the book starts writing new stories about the friends, they set out to unravel the mystery before they become urban legends themselves.

Directed by Troll Hunter’s André Øvredal and produced by master of the horror fable Guillermo del Toro, Scary Stories is a solidly built machine, its set pieces a meticulous balance between genuinely upsetting and joyously over the top.

The problem is, the books are aimed at braver pre-teens (they were controversial at the time, with calls from religious groups to ban them from public libraries), and with its 15 certificate and decidedly un-child-friendly frights, Scary Stories is simply too scary for its own good. Assuming it’s instead targeting the 30-somethings who read the books as children, it’s likely to pass without much notice in the UK, where the anthology collection was never really part of the cultural zeitgeist.

Perhaps this explains why it’s been cast adrift in the dog days of summer, rather than being granted the Halloween release date it surely deserves. Scary Stories has plenty of grisly charm but seems destined to slip between the fright-night cracks.