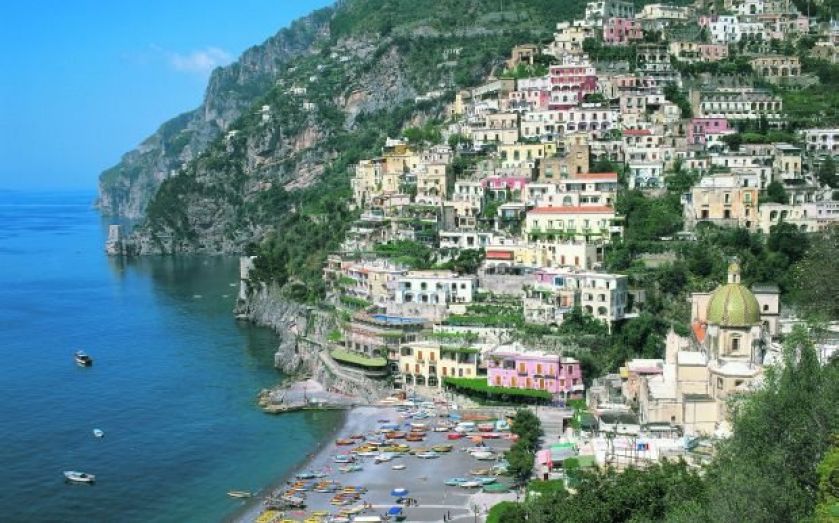 NOW could be a great time to buy property overseas. The strength of the pound coupled with a depressed European housing market means that bargains are available on the continent. In Spain, for example, house prices are 35 per cent below their 2007 peak.

Whether it’s an apartment in Venice, a luxury villa in Andalucía or a flat on the sun-kissed Cote d’Azur, if you are buying a property overseas you will need to exchange your sterling into a foreign currency and transfer it to another country. Most people would use their bank to manage this transaction – however, high-street banks do not usually offer the most competitive exchange rates or a personalised, bespoke service.

Fortunately an alternative is available. If you use City A.M. International Payments, provided by currency experts Moneycorp, you could get an exchange rate that is three to four per cent more competitive than you can expect from a high street bank. That means on a transfer of £100,000 you could save as much as £4,000 – enough to furnish your new place in the sun.

As well as getting a great exchange rate, you could also save money on transfer fees. Banks typically charge up to £40 every time you move money overseas. With City A.M. International Payments, transfers are free online and cost just £10 when made over the telephone with a member of Moneycorp’s team in London.

Every City A.M. International Payments client is assigned a personal account manager with Moneycorp. The foreign exchange market is notoriously volatile and expert guidance could prove invaluable when it comes to sending large amounts of money abroad. For example, as the UK took the lead in the western economic recovery this summer, the pound hit a five-year high against the US dollar at $1.71. However, uncertainty caused by the Scottish referendum, positive economic data from America and the expectation that a rise in UK interest rates won’t come until the second half of 2015, combined to send sterling tumbling against the dollar this Autumn, when it touched lows of $1.58.

Such fluctuations can have a major impact if you are buying overseas. But the experts at Moneycorp are on hand to help. They can offer a “forward contract”, which allows you to lock-in an exchange rate for a period of up to two years. This can be particularly helpful if you are buying overseas as a long time can elapse between agreeing a price and actually completing on your new property. A forward contract provides peace of mind – if you can afford to buy at today’s rate, you know you will be able to buy when it comes to completing the purchase.

As with any financial transaction it’s important to know that your money is secure. Moneycorp, which provides City A.M. International Payments, is authorised and regulated by the Financial Conduct Authority for the provision of payment services. Moneycorp traded over £10bn in currencies in 2013 and handled 6.4m customer transactions – so you can be sure that your money is in safe hands.