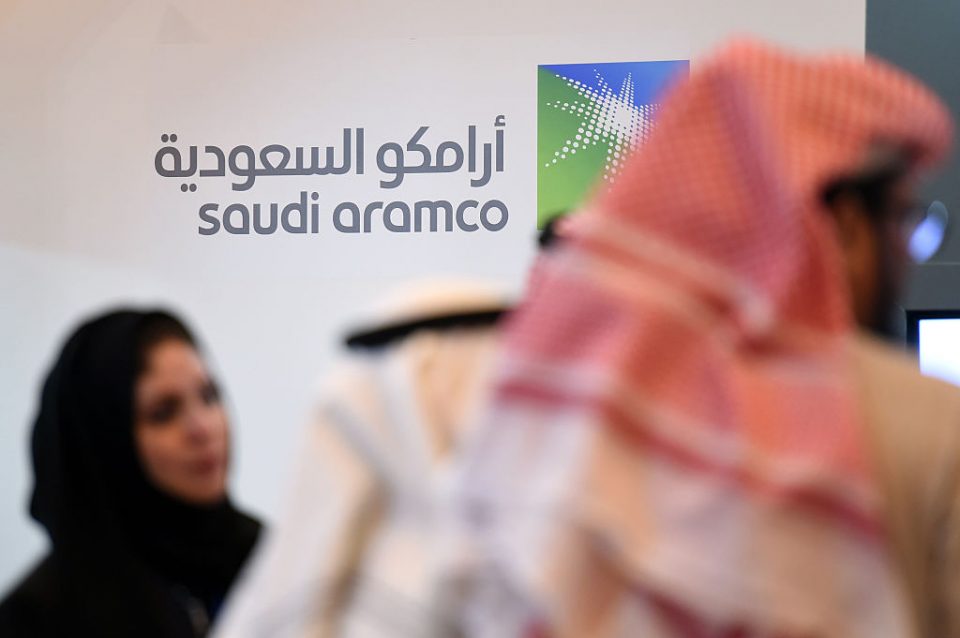 Saudi Arabia’s state oil giant Aramco is not leaning towards London for a potential listing, according to reports.

The Wall Street Journal said the oil giant is going to split its listing into two parts.

It will start by float on the Saudi stock exchange this year, and follow it with a listing abroad.

Uncertainty around Brexit and recent protests in Hong Kong have made the Saudis less keen to list there, the newspaper said.

Stock exchanges around the world have been eyeing the Saudi Aramco float, which is expected to be the largest in history.

This year the firm has revealed it has the largest profit of any company in the world, around twice that of second-place Apple. Dividend reached $46bn (£38bn) in the first six months of the financial year.

In the run up to its listing Aramco has been making several acquisitions, recently buying a 20 per cent stake in one of India’s largest companies.

It also bought a controlling part of Sabic, a Saudi chemicals business for $69bn in March, and a 17 per cent stake in Korea’s Hyundai Oilbank for $1.3bn weeks later.

Through its buys in Asia the company is looking to “further secure placements of our crude oil in growing demand centres,” finance chief Khalis Al-Dabbagh said earlier this month.