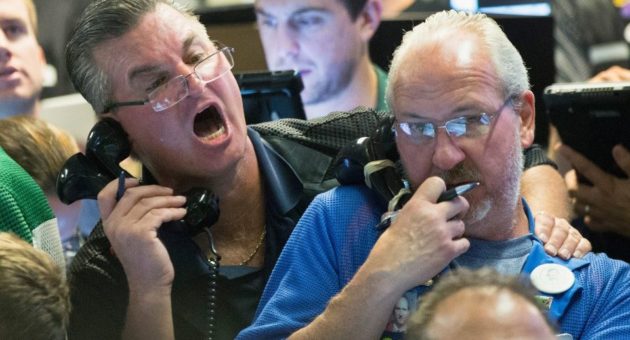 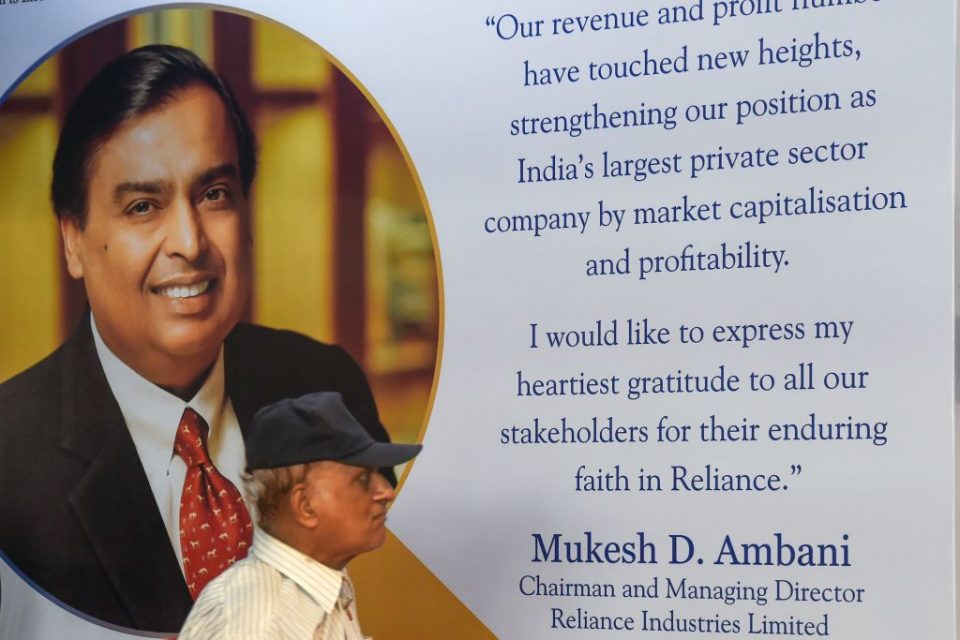 Saudi Aramco is set to take a 20 per cent stake in the oil to chemicals arm of India’s Reliance Industries, a deal which is being touted as the among the biggest inward investments in Indian history.

The deal, which values the business at $75bn (£62bn) including debt, is the third major investment by the Saudi oil giant this year as it looks forward to a listing.

“[This is] the biggest foreign investment in the history of Reliance,” said Reliance chair Mukesh Ambani, Asia’s richest man.

“It is also amongst the largest foreign investments ever in India.”

He was speaking at the company’s annual general meting in Mumbai.

The deal also includes a supply of 500,000 barrels of crude oil a day for Reliance’s Jamnagar refinery, he added.

It comes as Saudi Aramco has tried to step up its presence in Asia, as it assesses opportunities to list, potentially as soon as next year.

Could this be the biggest monetary policy meeting in years?