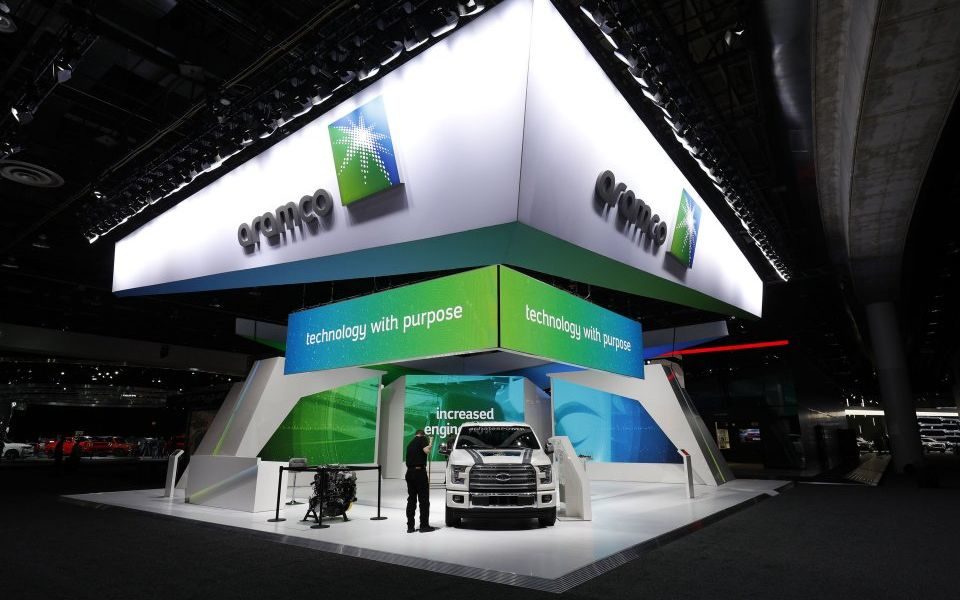 The world's biggest oil producer Saudi Arabia, is set to cut exports next month, despite strong demand, as it tries to boost global prices.

State producer Saudi Aramco will sell 635,000 barrels per day less than what customers have asked for, a Saudi official told Reuters.

March exports will also fall below the 7m barrel line, while production will be well under 10m barrels in April, the source added.

It comes as Saudi Arabia, the de-facto leader of cartel Opec, tries to get oil prices under control.

The amount customers paid for the country’s biggest export dropped massively towards the end of last year as an increase in US shale production flooded the market.

Opec and its allies have promised to slash production by 1.2m barrels per day in a bid to stabilise prices.

The strategy has borne fruit, pushing the price of Brent crude up over 20 per cent since the beginning of the year. It was trading up around one per cent at $66.41 yesterday.