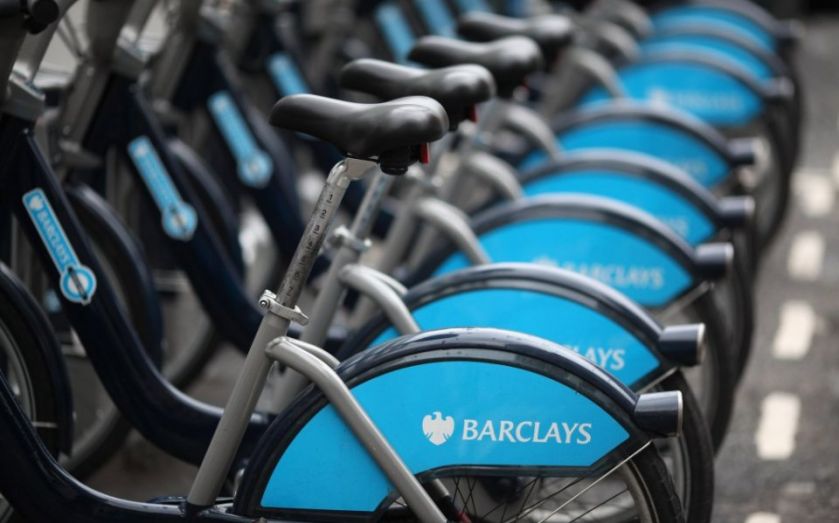 Santander UK is reportedly on the cusp of signing a £50m deal which would see it replace Barclays as the main sponsor of London's Boris Bike scheme.

The deal would see Santander UK pay up to £7.5m annually for seven years, putting its red-and-white branding in the place of the blue hues currently offered by Barclays.

It would mean the bank had successfully warded off competition from drinks giant Coca-Cola, which was said to be interested in sponsoring the capital's cycle hire scheme.

"Boris Bikes" – so-called after the capital's mayor –  were first introduced around five years ago. They initially numbered 5,000 but have since swelled to around 10,000 today.

Transport for London (TFL) could announce the scheme as soon as next week according to Sky News.