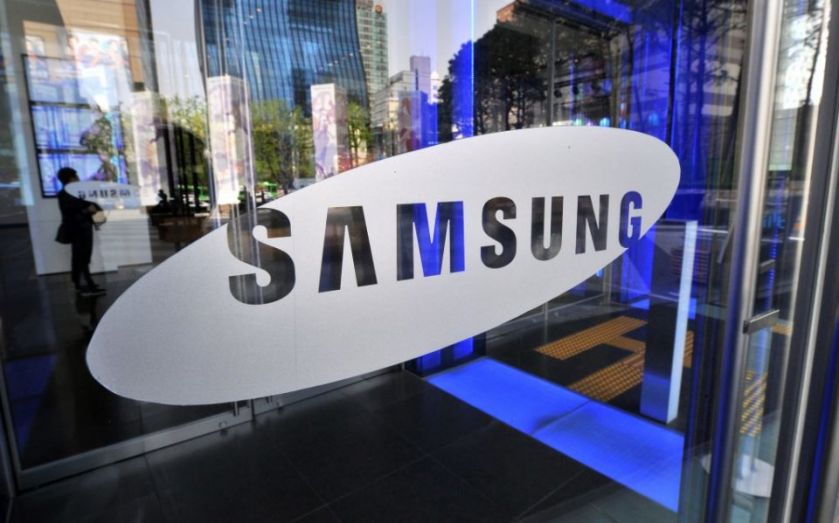 Samsung has purchased LoopPay, a mobile wallet company that will rival Apple Pay and Google Wallet.
The South Korean tech company has not disclosed the price of the deal it proclaimed will “accelerate the next wave of innovation in the digital smart wallet”.
The move suggests that Samsung is ready to compete with Apple in the bid to dominate future consumer behaviour at the tills.
Unlike comparable products from Apple and Google, LoopPay does not rely on wireless technology which requires merchants to have compatible platforms.
Instead, LoopPay’s magnetic signal relies on magnetic technology that allows it to be read by the magnetic reader found on most retail card machines.
LoopPay can function on 90 per cent of existing terminals, the company claims. Samsung vice president David Eun boasted that LoopPay was “widely accepted at more locations than any competing service.”
Meanwhile, LoopPay chief executive Will Graylin commented on the platform’s compatibility with existing software:

The infrastructure laid out over the last four decades is like the railroad tracks that took decades to lay. We’re building one existing rails, and it reaches its destination now.

Massachusetts-based LoopPay will join Samsung’s electronics division which will provide consumer services such as loyalty points and spending habits.
Samsung is expected to launch the product when it unveils the Galaxy S6 smartphone in Barcelona next week.