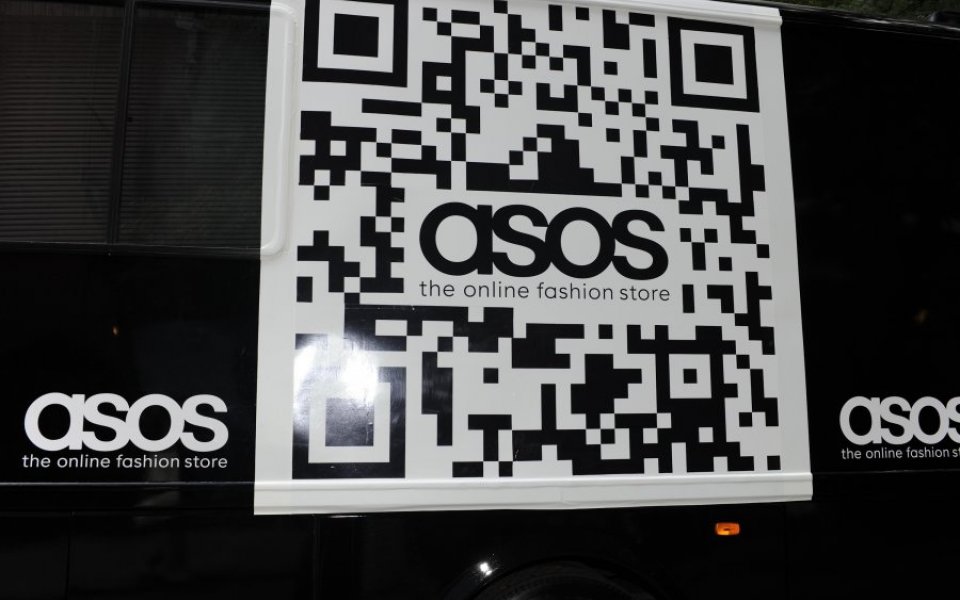 The AIM market gets a hard rap. Commentators are often harsh with their criticism of the junior market, and prefer to highlight the disasters rather than the successes. Admittedly, AIM has not been without its problem children, but it would certainly be unfair to judge a whole market by the likes of Globo and Quindell, to name but two.

There are few though that suggest we should avoid the FTSE 100 because of Tesco’s “alternative” method of financial reporting, so why should we be told to swerve the AIM market because of a handful of howlers in a market of over a thousand companies? After all, a lot of us work for these companies. The AIM market contains a significant number of UK companies that employ British people, and actually pay tax in this country.

Let’s compare the markets' performance. Last year the FTSE100 Index finished five per cent down, with the broader market indicator, the FTSE All Share Index off two per cent. The small caps actually outperformed the big boys. The AIM All Share ended the year up four per cent, a remarkable performance given the number of mining and oil & gas related companies in the index. The AIM 100 Index rose 13 per cent.

This was an impressive performance in a year when growth and/or yield was increasingly difficult to come by. But then, the great strength of small companies is the ability to grow even when economic conditions are difficult. And here lies the opportunity.

Big companies are impacted by big problems that are largely outside of their control. The outlook for these companies is often at the mercy of global macro events. On the other hand, smaller companies have plenty of room to grow in their respective markets. They can, to a degree, become masters of their own destiny.

The performance of companies on AIM can vary significantly, and this is often a source of fascination. Last year was no disappointment; the best performer was up 690 per cent, while the worst performer fell 99.9 per cent.

Of the best performers, there was no obvious trend with a wide range of sectors represented. Food and beverage companies did well with Fevertreee up 230 per cent, Conviviality up 50 per cent, and Crawshaw butchers rising 62 per cent.

Retail and Travel & Leisure companies also did well. Victoria Carpets rose 150 per cent, on top of being one of the best performers in 2014, Vertu was up 30 per cent, Asos up 26 per cent, Patisserie Valerie up 45 per cent, and Tasty was up 73 per cent.

When it comes to picking the winners this year, it seems to us that 2016 could be another challenging year for many asset classes, specifically equities and bonds. The global economic environment could become more difficult; there is potential for interest rates to increase in the UK; and to cap it all, there’s the uncertainty over an EU referendum.

In this environment, companies that can generate their own organic growth, and/or generate good levels of cash to deliver solid dividends or enable an acquisitive growth strategy, will become increasingly prized. The UK small company space remains a great place to look for genuine growth and, perhaps more surprisingly, there are some strong cash generation plays, too.

So, whatever happens in the wider market, I believe that you should certainly take a look at the AIM market, and that careful stock picking could pay off handsomely again in 2016.