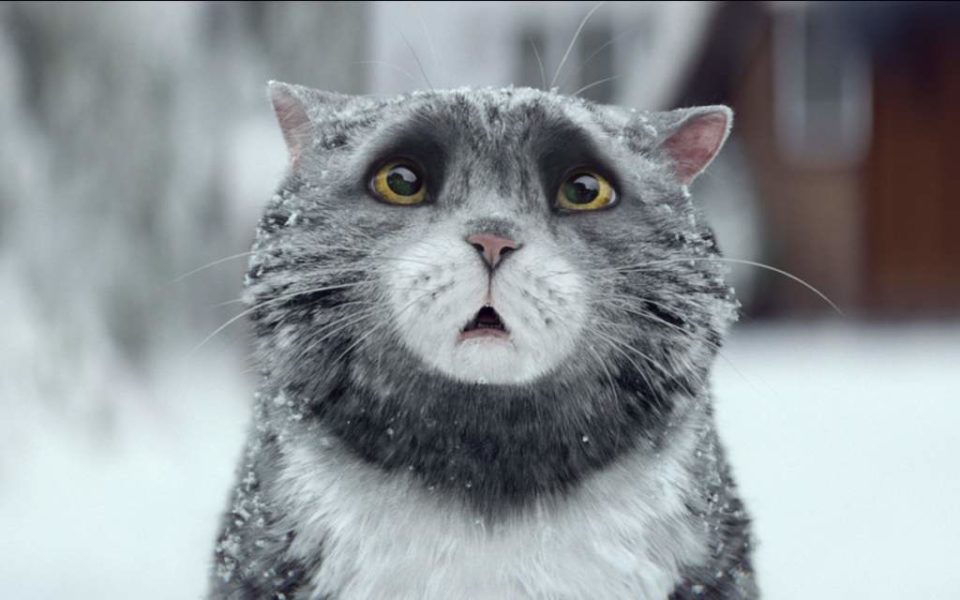 Sainsbury's has sold 39 Mog the Cat books every minute since they were launched in store last Thursday, taking the top spot in the bestseller charts.

Mog’s Christmas Calamity, a book created specially by the author Judith Kerr for Sainsbury's Christmas campaign, is topping both the children’s and adults bestseller charts less than a week after its release.

Developed in partnership with Judith’s publishers HarperCollins Children’s Books, the book is available only in Sainsbury's at an "affordable" £3. All proceeds from the book and companion plush toy (£10) will go to Save the Children's literacy campaign Read on, Get on.

"It's fantastic to see Mog's Christmas Calamity take the number one spot as the biggest selling book in the UK. It is a testament to the magic of Judith Kerr's storytelling and the enchanting film that has been produced. Most significantly each book purchased is raising funds to help more children in the UK delight in the pleasure that reading can bring – I think Mog would be proud.”

It's not just the literary world that Mog is taking by storm – it is also looking increasingly likely that the advert could become the most-watched of 2015.

Sainsbury's ad, which features an animation of Mog causing havoc on the night before Christmas, has already had more than 10.7m views – catching up with its rival John Lewis, whose Man on the Moon, which launched a week earlier, has had 13.9m views so far.

And if you haven't seen it yet (or even if you have), you can check the video out below.