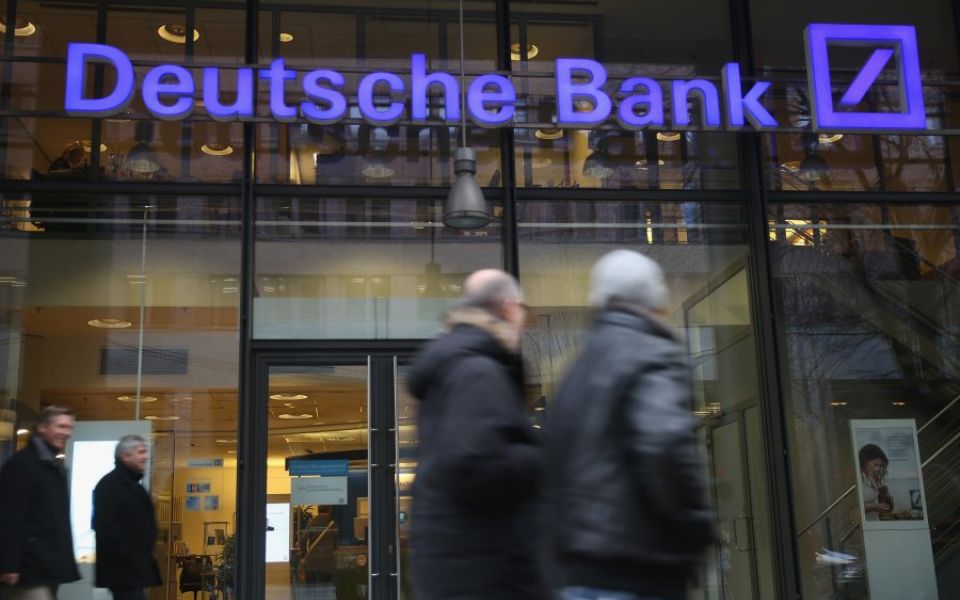 Sage shares tumbled by as much as seven per cent on Monday following Deutsche Bank’s recommendation that investors sell the stock, saying the accounting software firm faced intense competition in its mid-market.

The back office IT services business, which also offers enterprise resource planning and HR software, saw shares slip to £6.19 after the bank’s advisory note, despite revenue growing 6.8 per cent in its third quarter.

Deutsche Bank pointed to low-cost entry-level rivals, such as Xero, cutting away at Sage’s all-important mid-market offering, while larger competitors like Microsoft apply downward pressure on the British business.

“They’re pure cloud so there’s no confusion of cloud or on-premise around its product set at all,” she added, saying it has the potential to broaden its offering to challenge Sage in other areas.

Sage, meanwhile, recorded 56 per cent year-on-year growth in its business cloud offering, but Steve Clayton, fund manager of HL Select Funds, which invests in Sage, said it’s coming “from a low base”.

But he told City A.M.: “We see the business as facing some pretty stiff challenges, but possessing the cash flow and balance sheet strength necessary to address them.”

The bank’s recommendation meant Sage’s stock has been in decline since January, but analysts said it doesn’t make the firm more vulnerable to a bid to acquire it.

“There’s a question as to where Sage would fit and if there’s a company with deep enough pockets,” Eager added.

CMC Markets analyst David Madden warned that if Sage’s stock breaks below its 200-day moving average of £6.20, it could plunge towards £6.