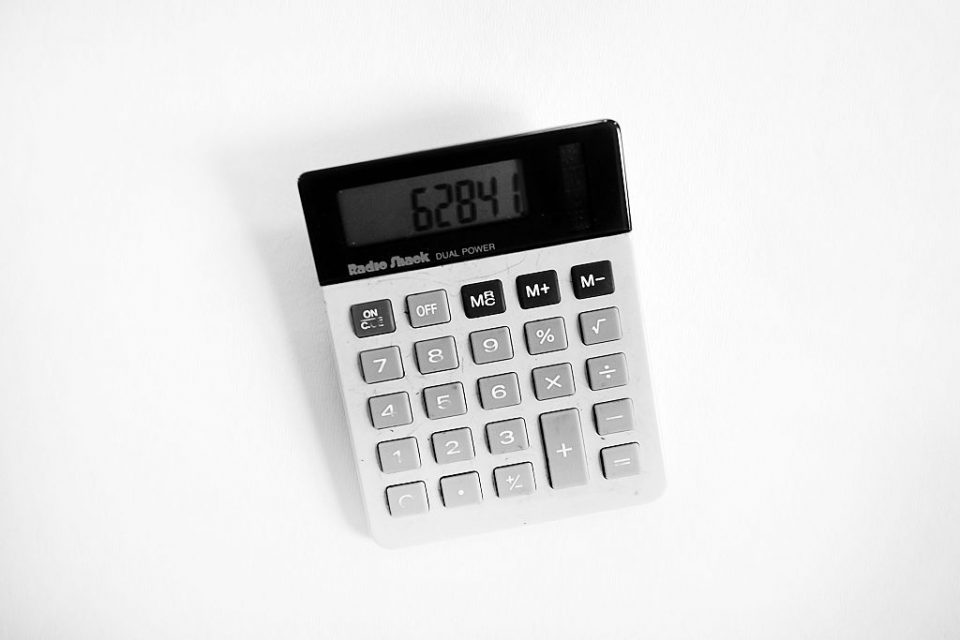 Sage’s share price has dipped 12 per cent after the British IT firm revealed traditional software sales fell over the first nine months of the year.

Sage’s core software revenue dropped 15.5 per cent year on year to £195m, it said today, blaming underperforming sales for its old X3 as it transitions to its cloud-based accounting software.

As a result the company expects its profit margin to fall to the lower end of guidance, between 23 per cent and 25 per cent.

But shares dropped 12.5 per cent to 714.2p on the London Stock Exchange this morning as investors sold out of the firm, which is trying to reorient itself as a cloud company.

It is trying to replace legacy X3 license sales with subscription-based cloud revenue.

That was underpinned by a 28 per cent jump in cloud subscriptions.

“We remain encouraged by the progress made in recurring revenue in the first nine months of FY19,” chief financial officer Jonathan Howell said.

“[This reflects] Sage’s focus on high-quality subscription and recurring revenue as we continue the transition to becoming a great software-as-a-service company.”

“It’s not ideal that profit margins are tipped to be at the bottom end of forecasts, but they are still expected to be a healthy level,” he said.

“The stock hit an all-time high at the beginning of the month, so sentiment was clearly bullish going into the day’s numbers, and it seems like today’s move is a bout of profit taking.”

Madden added Sage’s share price still has the opportunity to flourish despite the dip in momentum caused by today’s drop.

“Despite the negative move today, the wider bullish trend is still intact, and while it holds above the 700p mark, the wider upward trend is likely to continue,” he said.

Sage replaced its former chief executive, Stephen Kelly, after a four-year tenure last year amid investor doubts over the firm’s ability to convert customers to its cloud-based products.

Former CFO Steve Hare took the reins last November and has since overseen a 55 per cent climb in the company’s share price from 525p per share.