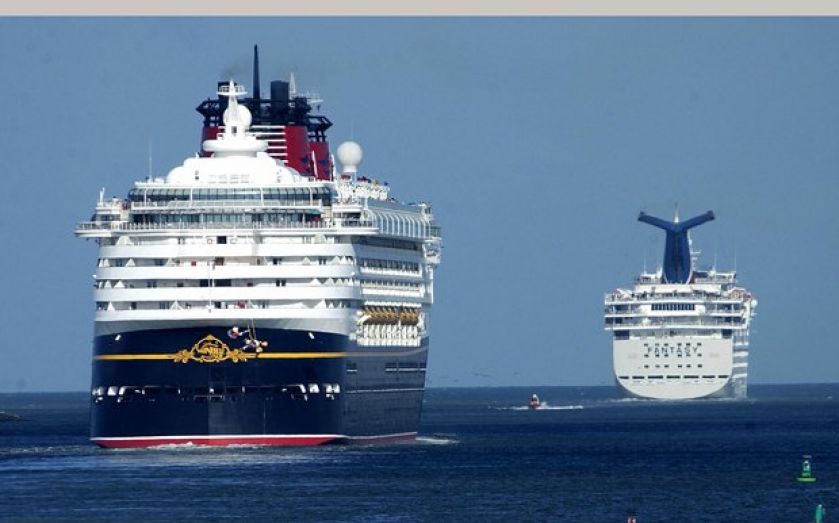 Shares in Saga have fallen more than ten per cent this morning after the insurance and travel group warned its tour operations were set to take a hit.

Ahead of its annual meeting later today, Saga warned of fresh travel struggles due to a competitive market and political uncertainties.

Read more: End of the Saga – chief executive Batchelor to retire next year

It said booked revenues were down four per cent for the year to 15 June on the previous year.

Margins for this year will also be hit, the company said, after it was forced to discount holiday packages as a result of competition.

Shares plunged close to 11 per cent after the trading update, which came just hours before the company’s AGM later today.

In April its shares dived 40 per cent after it warned that Brexit uncertainty was hitting its travel business and price comparison sites were eating into its insurance margins.

The over-50s insurance and tourism group responded by unveiling a new strategy to return the business to its roots following a series of profit warnings.

The strategy included changing its approach to insurance and renewal pricing and launching a new home and motor cover product.

Saga said it was making progress with the strategy and that trading from 1 February to 18 June had been in line with expectations.

Cruise bookings also remained in line to reach targets after a “resilient” performance over the period and bookings on two new ships for 2020-21 were also progressing well, the company said.

Chief executive Lance Batchelor, who has announced plans to retire next year, said: “We are resolutely focused on the execution of our new strategy and have a clear set of priorities.

“Against challenging headwinds in both travel and insurance, we see early signs of progressing in stabilising our retail broking business and forward bookings for the cruise business have been resilient.”

Read more: Saga shares plummet after 36 per cent after it announces £310m writedown and slashes dividend

AJ Bell investment director Russ Mould said: “Saga is having a hard job digging itself out of a massive hole.

“Having issued several profit warnings in the past few years, changed its insurance strategy, and announced plans to part ways with its chief executive, the business has come back with a patchy trading update.”

He added: “In its defence, the turnaround plan is still fairly new and it will take time to see if the strategy works.”