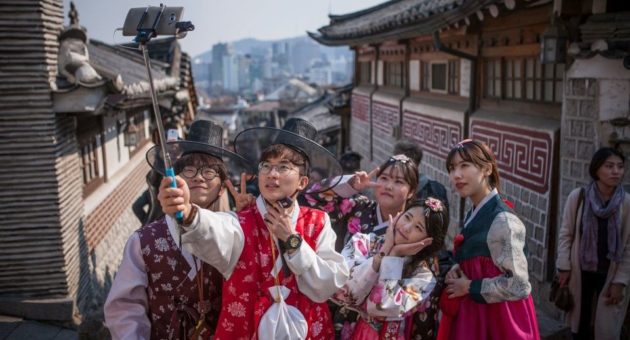 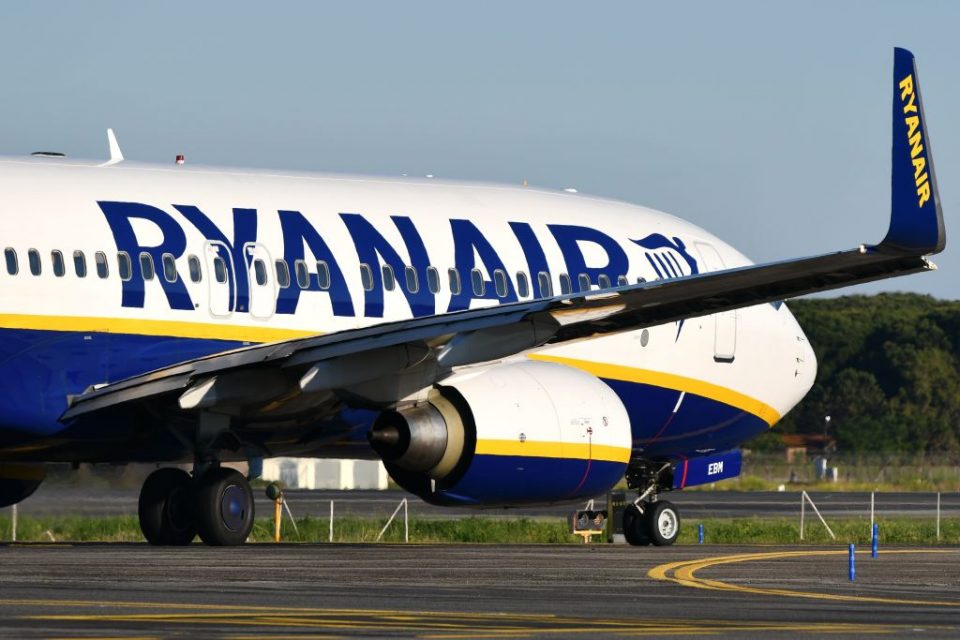 Ryanair’s directly employed pilots in Ireland will strike for 48 hours next week, after talks failed to produce an agreement over the union’s pay proposals.

The Irish Airlines Pilots’ Association (Ialpa) set today as an ultimatum for Ryanair executives to table a counter-proposal that addressed its concerns.

“No such counter-proposal was made at the mediation meeting today,” Ialpa said in a statement.

Ryanair has called on its pilots and the union to return to the negotiating table with proposals that taking falling fares and profits into consideration.

Union members last week voted overwhelmingly in favour of industrial action after they accused the airline of stalling on talks since the pay demands were submitted in March.

The no-frills airline suffered a string of strikes last week after it recognised the union for the first time, and is now facing action from its cabin crew in Spain over plans to close several bases in the country.

Travellers brace for chaos as Ryanair pilots vote to strike