Ryanair will not resume flights if middle seat must be left empty, says Michael O'Leary 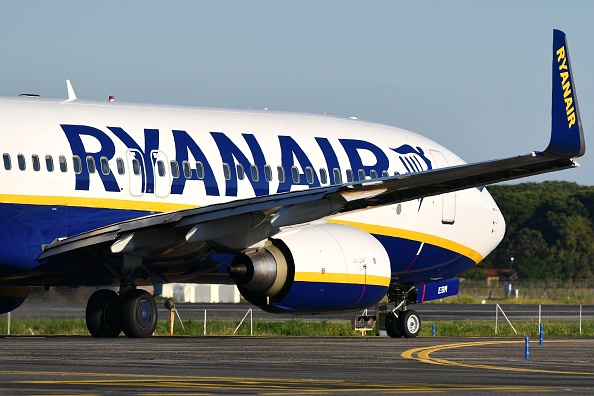 Ryanair will not resume flights if it is forced to leave the middle seats empty in order to comply with social distancing rules, the budget airline’s chief executive Michael O’Leary said.

O’Leary reportedly said he believed the company will about 40 per cent of its flights at a capacity of 50 to 60 per cent if air travel restrictions are lifted in July.

Read more: Coronavirus: Ryanair ‘does not expect to operate flights in April and May’

The airline’s flight schedule could be running at 80 per cent capacity by September, O’Leary said. However, he said Ryanair will not resume flying “at all” if middle seats are required to be kept empty.

He branded the potential measure as “entirely ineffective” and said the company had told the Irish government that “either the government pays for the middle seat or we won’t fly”.

In an interview with the Financial Times he said: “We can’t make money on 66 per cent load factors. Even if you do that, the middle seat doesn’t deliver any social distancing, so it’s kind of an idiotic idea that doesn’t achieve anything anyway.”

Johan Lundgren, the chief executive of budget airline rival Easyjet, said that it was likely that airlines will operate with the middle seat empty when they are allowed to resume flying due to social distancing rules.

He also said the airline would stay cash positive in the event that its fleet was forced to stay grounded for nine months, and should the grounding last longer, it would be able to seek additional funding.