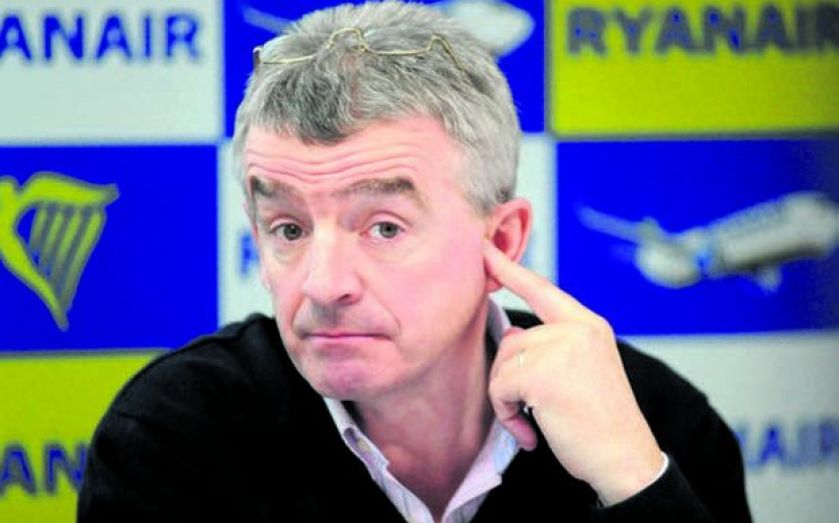 Ryanair said the seven-year, euro-denominated bonds were eight times oversubscribed and attracted investors from across Europe.

The firm, whose shares are listed in London and Ireland, claims its BBB+ debt rating makes it the best-rated airline in the world.

Chief financial officer Howard Millar said the bonds, which would pay holders 1.875 per cent, offered the firm a significant discount to financing costs from other sources of around 3.8 per cent.

“This is way ahead of anyone else. It’s a significant competitive advantage,” Millar told Reuters yesterday.

The funds will be used to pay for Ryanair’s new fleet of Boeing 737-800 Next Generation aircraft, which will be delivered between this September and 2018.