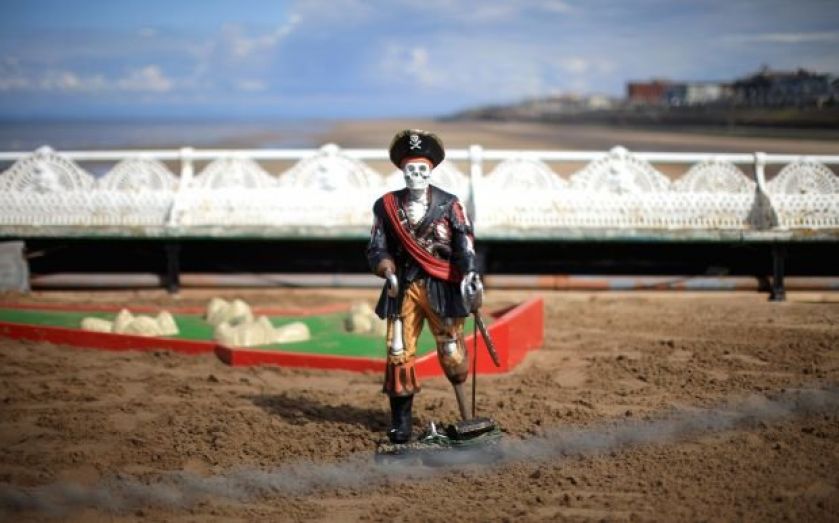 Tourist spending in the UK has slumped for the first time in five years, after the Russia-Ukraine conflict and political unrest in Thailand deterred visitors from those countries.

Thai shoppers were responsible for the biggest decline in spending – down 27 per cent – as the depreciation of the Thai currency and political turmoil in the first quarter of the year caused fewer Thai to travel abroad.

This is in stark contrast with last year, when Thai visitors were one of the fastest growing consumer nations in the UK and increased their tax-free spending by 39 per cent on 2012.

Shoppers from Russia were the second biggest fallers, as the effect of the Ukraine crisis, sanctions and the weakening rouble took their toll on Russia’s already weakened economy. Tourists from Russia spent 20 per cent less than last year.