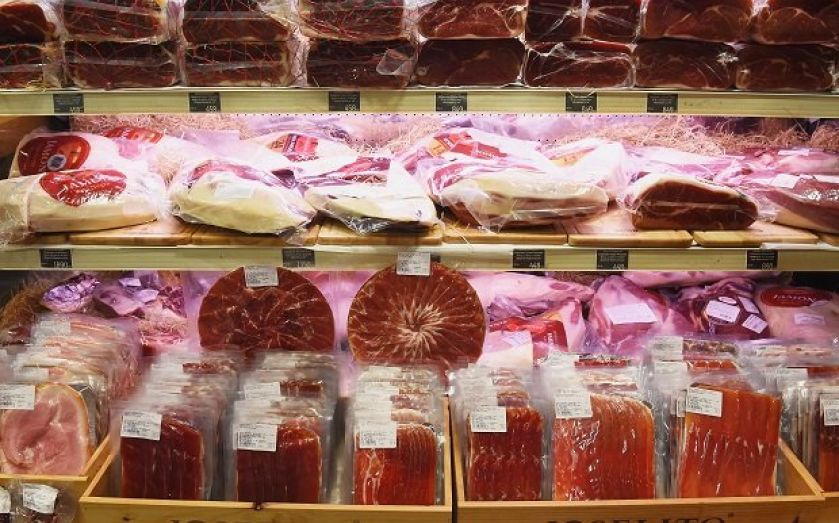 Russia has dropped part of the ban on EU food imports after its agriculture minister claimed the policy could cost the Russian economy €10bn (£8bn) over the next few years.

The Kremlin has already ring-fenced over €1bn (£800m) for 2014 alone to ensure the shelves are stocked with goods that would have been coming from the EU. However, this cost could pale in comparison to the price to Russia will have to pay for an extended embargo.

If the stand-off continues, he said it could be 10-times that amount, with Russia's long and harsh winters making it particularly vulnerable to embargoes on popular fruit and vegetables.

"Next year and in the subsequent years, you could say that this sum will be measured in the hundreds of billions of rubles," Fyodorov told state-owned TV channel Rossiya.

This is the first admission from a senior Russian official that the decision to retaliate against western sanctions with a food ban is affecting its own people.

However, Russia is far from the only one suffering thanks to the tit-for-tat trade war over Crimea's annexation and the crisis in Ukriane. The European Union will receive emergency funding worth €155m (£124m) from the European Commission to compensate farmers hit by the one-year embargo.

Some EU states have decided to take action to try and break the deadlock.

Poland has asked the European Commission to complain about Russia's food ban to the World Trade Organisation (WTO), which could impose fines if the case makes it to court and the WTO decide in Poland's favour.