Rupert Murdoch steps down: Here's every company he owns 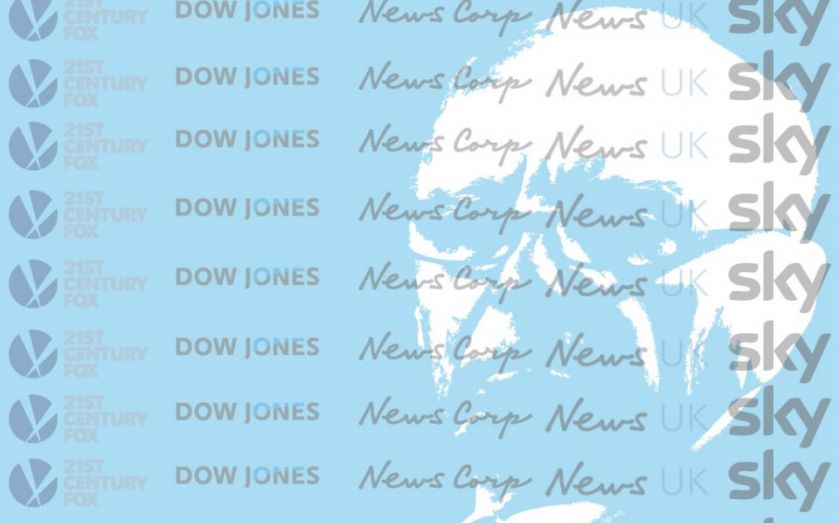 The rumours started yesterday: Rupert Murdoch is to step down as chief executive of 21st Century Fox, leaving the running of its sprawling empire in other hands.

Reports by CNBC suggested he’s expected to hand over control to one of his sons, James, within the next year. The 84-year-old is likely to remain executive chairman and will bring in his other son Lachlan as executive co-chairman, the report said, while long-time Murdoch man Chase Carey, currently chief operating officer, is also expected to step down.

There are still more details to be teased out.

"The matter of succession is on the agenda at our upcoming, regularly scheduled board meeting," the company said in response to the report.

Here is the skeleton of the behemoth.