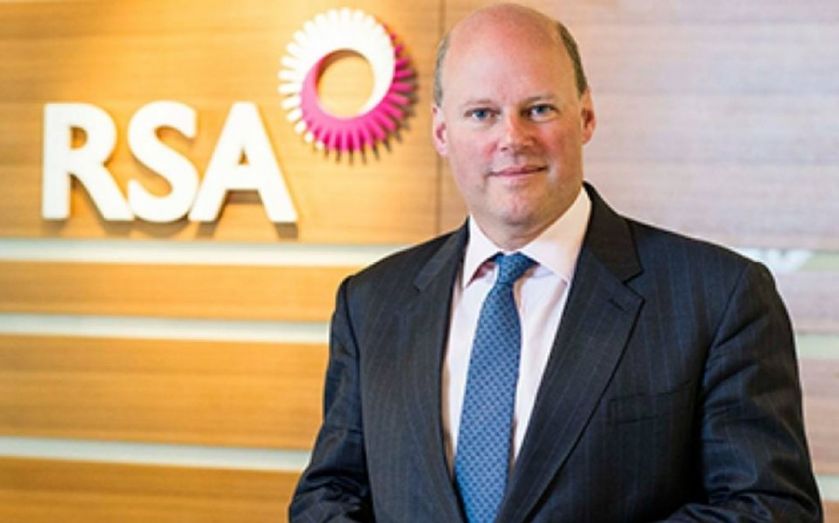 Shares in London-listed RSA Insurance Group soared per cent this morning as Swiss rival Zurich confirmed it was considering a takeover bid.
Zurich is reportedly mulling a bid in excess of £5.5bn for the business as new rules come in governing how much money insurers must set aside to protect against potential market shocks.
Zurich, which has a market cap of CHF46.6bn (£31.1bn), acknowledged “speculation in relation to RSA Insurance Group and confirms that the company is evaluating a potential offer for RSA Insurance Group.
“This announcement does not amount to a firm intention to make an offer and there can be no assurance that any offer will be made.”
RSA's share price leapt 12.4 per cent at its peak, dropping back down to around 11.2 per cent at pixel time, giving it a market cap of just under £4.9bn.
Analysts suggested the move could be particularly savvy given RSA's recent troubles and Zurich's strong balance sheet.
Mike van Dulken, head of research at Accendo Markets,said: "While both groups have global presence, the larger Swiss name (third largest in Europe) could be making the most of an opportunity to swoop on the worst-performing UK-listed non-life insurer over the last six-months-to-five-years, hindered by multiple profits warnings and an Irish accounting scandal but which may be on the mend with the arrival of Stephen Hester from RBS to turn things around with a management reshuffle, asset sales and a balance sheet-bolstering rights issue."
Update: RSA has issued a statement saying it is not in direct talks currently.
"The board notes the announcement by Zurich Insurance Groupthat it is evaluating a potential offer for RSA. RSA has not held talks with or received a proposal from Zurich and shareholders are advised to take no action," it said this afternoon. "RSA looks forward to updating the market on trading performance and strategic progress at the interim results announcement on 6 August."
Share:
Tags: Company Mergers and acquisitions RSA Insurance Group