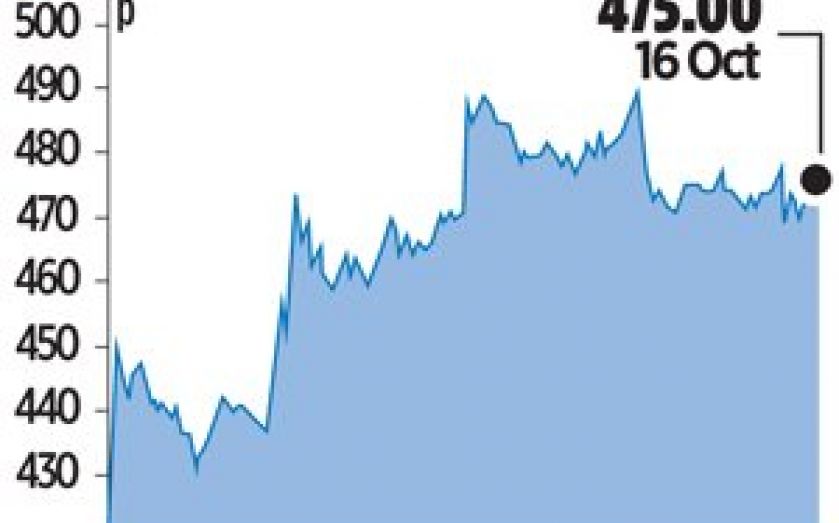 ROYAL Mail staff will go on strike next month, after postmen and women yesterday voted overwhelmingly for a national walkout over pay and conditions.

Shares in the recently privatised postal service dipped slightly after the Communication Workers Union (CWU) confirmed that staff would down tools for a 24 hour strike on 4 November.

Royal Mail said it was “very disappointed” with the result and insisted it would damage the company in the run up to Christmas. The company is offering staff an 8.6 per cent pay rise over three years, with a £300 bonus to staff who work normally during the strike period.

The CWU continues to demand further guarantees on job security and pensions but said that strike action could be averted if a deal is reached within the next two weeks.

“What we want is a groundbreaking, long-term, legally binding agreement that not only protects postal workers’ job security, pay and pensions but will also determine the strategy, principles and values of how Royal Mail will operate as a private entity,” said CWU chief  Dave Ward.

Around half of Royal Mail’s employees returned their ballot, with fourth-fifths backing industrial action.