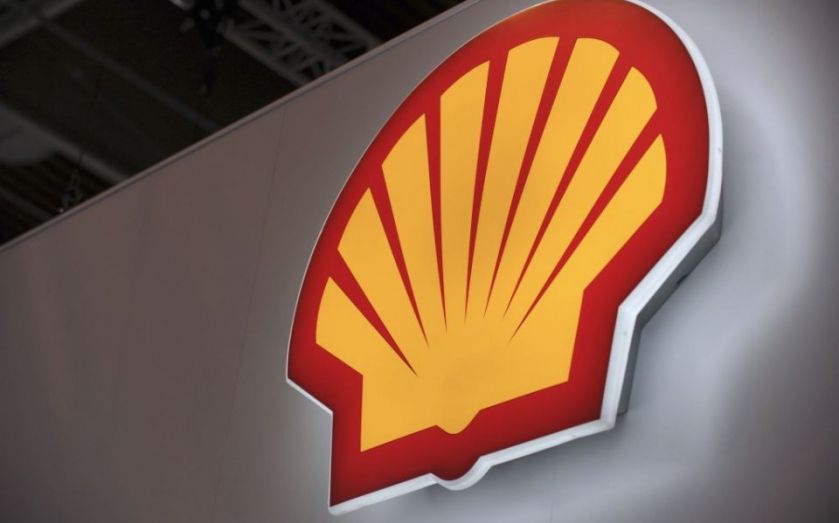 Royal Dutch Shell has become the first UK company to take a major step towards reviving its trade relationship with Iran.
Read more: If a nuclear deal is reached, Iran will be bursting with investment opportunities – here's what to look out for
During a visit to the oil-rich country yesterday, the company's head of new business, Ed Daniels, committed to repaying $2bn (£1.3bn) of debts to the National Iranian Oil Company.
Daniels told Reuters the payment will be made as soon as sanctions are lifted, in accordance with the nuclear deal reached between Iran and Western nations a few weeks ago. Iran has agreed to curb its uranium enrichment programme in return for a removal of trade restrictions.
The debt owed by Shell stems from Iranian oil deliveries never paid for because of sanctions. Once paid, Daniels hopes to revive business deals with the Islamic Republic.

We would like to make that payment as soon as possible. As yet, we cannot do so. Having said that, when sanctions are removed we will look to examine possible options to work in Iran.
It is and will be an important potential business area but of course it will have to rank with other projects that we have across the world.

Iran is a hugely lucrative area for foreign businesses, home to an estimated 9.3 per cent of the world's total oil reserves. The only countries with more oil available are Venezuela, Saudi Arabia and Canada, according to BP's Statistical Review of World Energy.
Yesterday, the British embassy was reopened in Tehran after being closed for four years. In anticipation of the opportunities about to arise, a group of UK business leaders joined foreign secretary Philip Hammond at the event.
Other companies with representatives present included mining services firm Amec Foster Wheeler and Scottish industrial engineering firm Weir Group.
Share