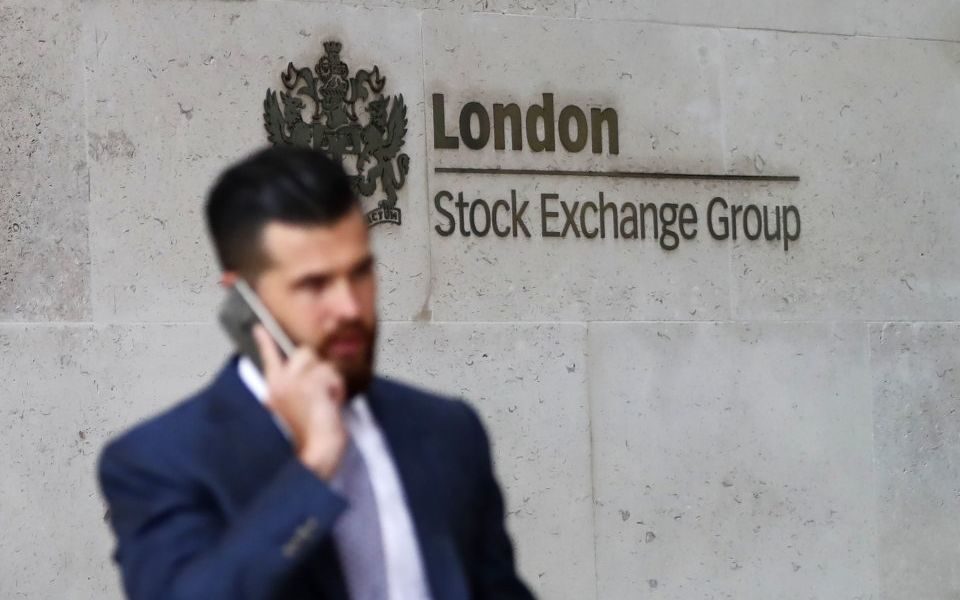 City law firm Rosenblatt launched a £2m litigation fund today as it announced its maiden results to the stock market.

The firm became just the fourth law firm to list on the London Stock Exchange when it raised £43m from investors in May.

Today it announced a subsidiary, Rosenblatt Litigation Funding, with £2m from the proceeds of the float which will be used to fund litigation cases.

Read more: Over here: City's legal elite under pressure from expansion of US entrants

Chief executive Nicola Foulston said: “This will give us the capability to take on more cases where there is a third-party cost element, thereby retaining the funding margin otherwise paid to an external funder.”

Foulston said the firm planned to sell-off portions of the cases it had funded to help “de-risk” the fund.

She said that since the float in May the firm had brought on board three further litigation cases.

Foulston said the firm’s listing strategy had three elements: “The primary reason was to underwrite the law firm’s on-boarding of more litigation cases it could do on alternative fee arrangements, also to look at the acquisition of high-margin legal practices and to take advantage of the litigation funding model.”

She said the firm was currently “evaluating lots of options” in regards to growing by acquiring further law firms or teams – “we wanted to be selective,” she added.