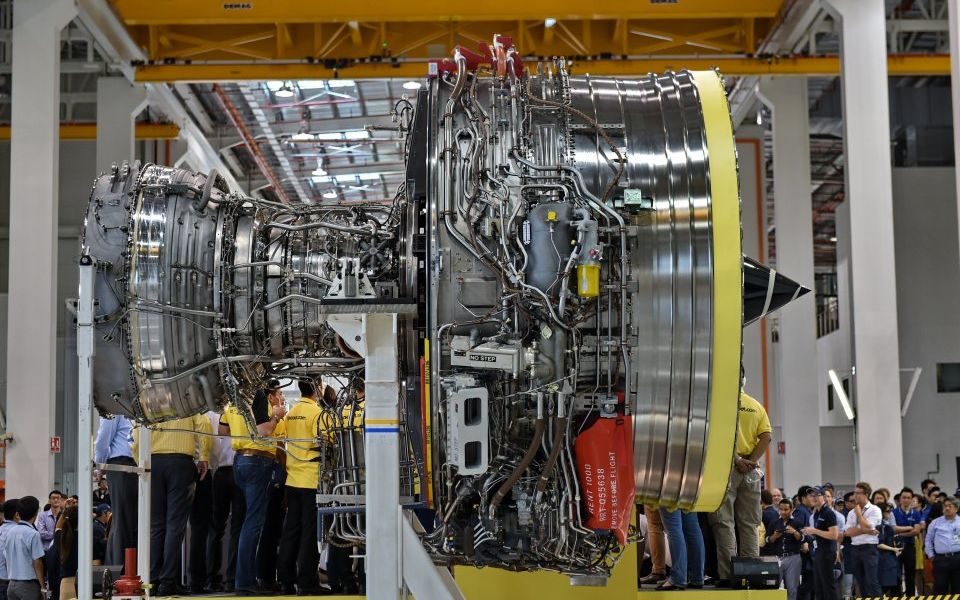 Manufacturer Rolls-Royce today said that the UK could be using power generated by mini nuclear reactors by 2029.

The engineering firm is currently working with a consortium of firms including Atkins, BAM Nuttall, and Wood to develop a compact power station that is manufactured in sections and then assembled on site.

Speaking to the BBC, the company said that the sections could be delivered on the back of a lorry, which could significantly reduce costs.

Each station would cost £1.8bn and would produce 440MW of power, enough to cover a city the size of Leeds for sixty years.

Rolls-Royce currently has plans to develop up to 16 of these stations by 2050, which could bring in £52bn to the UK economy.

It would also create 40,000 jobs and unlock an international market worth potentially up to £250bn in exports.

The reactors, which are roughly a sixteenth of the size of Hinkley Point, will be situated on existing nuclear sites.

In November UK Research and Innovation announced joint investment of £18m, which was matched by nuclear, civil engineering construction and manufacturing industry firms.

The government had announced its intention to support the project, which it sees as key to cutting emissions from the UK’s economy, back in July.

The development is a sign that the nuclear sector, which has come under pressure from environmental protestors, can continue to challenge despite the ever-lowering cost of renewable energy sources such as wind power.

In the past few years, several major nuclear projects have had to be abandoned as Japanese energy giants Toshiba and Hitachi pulled out because they could not get the required funding.

Many are adamant that in order to meet the UK’s ambitious net zero emissions target by 2050 a mixture of all clean energy sources will have to be utilised.