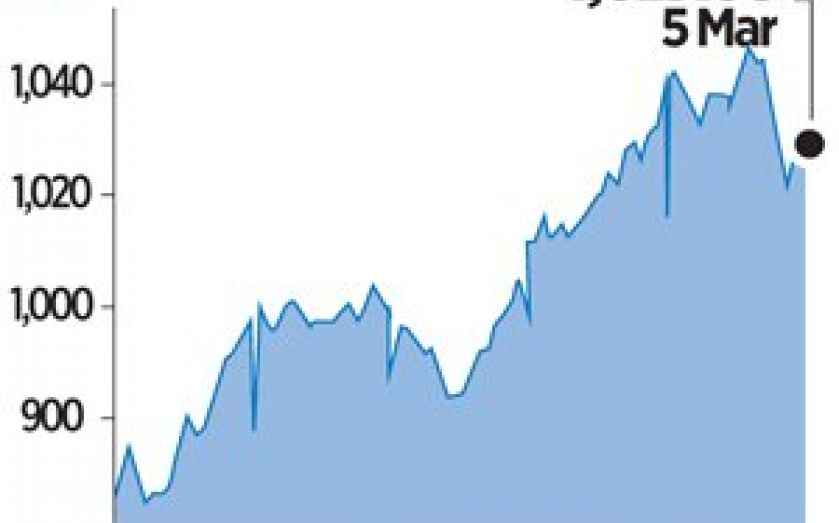 AEROSPACE and defence giant Rolls-Royce yesterday outlined a new strengthened ethics policy, as it awaits the outcome of a fraud investigation into allegations of bribery and corruption.

In its annual report, the FTSE 100-quoted firm said it had re-launched an ethics hotline available 24 hours a day, where individuals can raise any concerns. It also said that it is cutting down on the number of intermediaries it uses and has created a new role of head of risk training.

“I have made it explicit that we will not tolerate improper business conduct of any sort,” said chief executive John Rishton.

Rolls-Royce said in December that the Serious Fraud Office (SFO) had launched an investigation into the company’s practices in China and Indonesia. A year earlier, it had passed information to the SFO relating to bribery and corruption involving intermediaries in overseas markets, and said it could face prosecution. The firm said yesterday it is also being investigated by the US Department of Justice over the same issue.

In January 2013, it hired lawyer Lord Gold to lead a review of the company’s procedures regarding compliance and business ethics. Rolls-Royce, which is freezing management pay this year, said last month that US and European spending cuts would halt profit growth in 2014, bringing to an end the group’s decade-long record of increasing annual profits.